The Top 7 China Travel Experiences You Need to Have 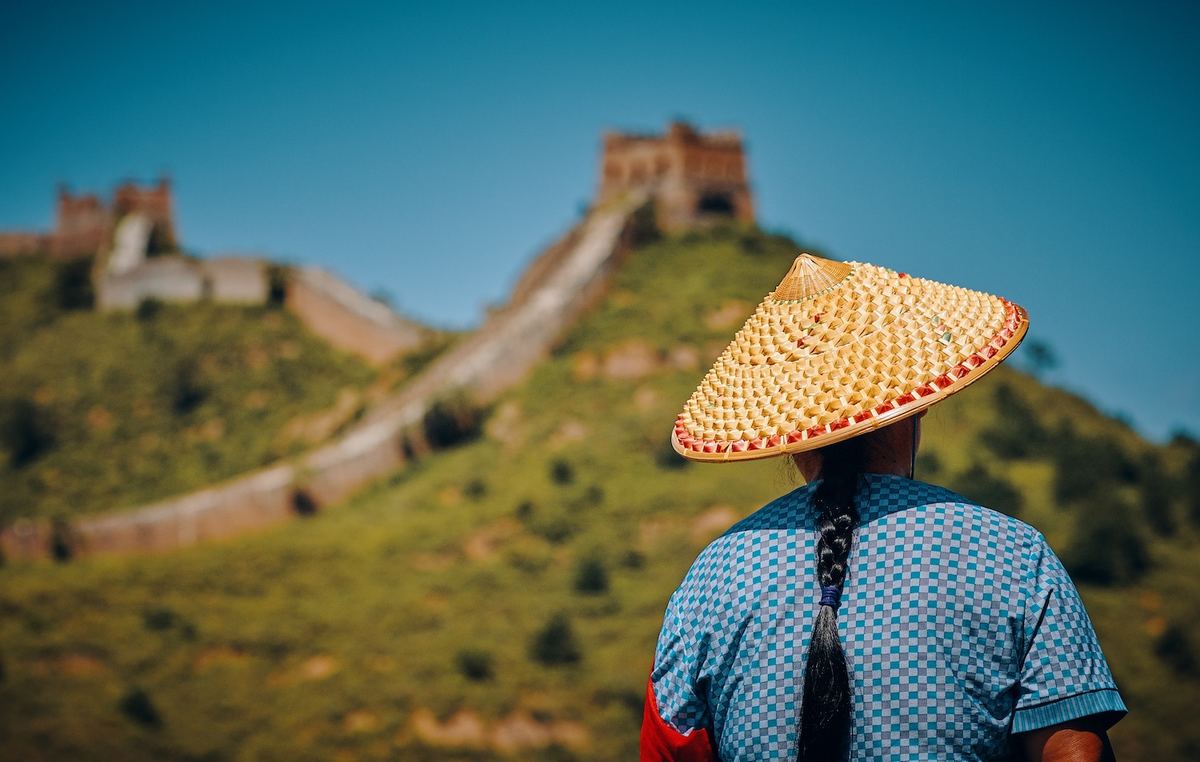 China is an incredibly unique place, which many have on their “must see” list.

But the 2nd largest country in the world often goes unnoticed and the tourists stick to easier, cheaper, more convenient locations in South East Asia. There is no doubt that a trip to China will be an adventure unlike any you have experienced before, whether it's through Adventure China or not and it’s a scale should not be underestimated. A little bit of planning goes a long way in China, here is your comprehensive list of the must-see spots on your adventure in China.

Give it a miss if: Crowds freak you out

You’ve probably seen The Bund on magazines or on your social media feed, but nothing will compare you for the architectural wonder of the world that is The Bund. Translating to “The Outer Bank”, the walkway along The Bund follows the outer bank of the Huangpu river running through Shanghai. The Bund is a must-see China experience for those seeking that perfect Instagram shot or people who love big city lights and even bigger buildings.

An essential for: History buffs

Give it a miss if: You would rather see the Olympic Park

The Forbidden City was for hundreds of years the centre of Chinese politics and home for the Emperor all the way from the Ming Dynasty to the end of the Qing dynasty. The Forbidden city is nothing you can rush nor fully explore in one day. The sheer scale of the site should not be underestimated, to walk from one end to the other will take the best part of an hour, that is not factoring in the thousands of tourists that flock to the city daily.

An essential for: Instagrammers

Give it a miss if: History isn’t your strong point

Based just outside of Xi’an, the Terracotta Warriors are a historical landmark that should not be missed on your Chinese adventure. The estimated 8000 lifesized, human scale and at one point the fully armed army of statues dates all the way back to 230 BC, with the goal of protecting the at the time self-proclaimed first emperor of China, Qin Shi Huang in the afterlife. Each warrior has its own facial expressions and build. Since its discovery in 1974 by local farmers, the warriors have been granted UNESCO World Heritage Site and attract visitors from all over the globe.

An essential for: Wildlife lovers

Give it a miss if: You are short on time

You could argue a trip to China without seeing a Panda isn’t a trip at all. There is no better place on the planet to see Panda’s in captivity than the Chengdu Giant Panda Research Base. The site is originally started with 6 rescued pandas in the late 80’s and has since grown to a number that is almost the third of all captive Pandas in China. Here you can spend hours exploring the site, seeing the pandas, feed, play and relax. Be sure not to miss the Panda nursery to see some baby pandas!

An essential for: Photographers and early birds

Give it a miss if: Long bus rides are not your thing

Without a doubt one of the most beautiful places in the world. The Li River whilst been well off the well-travelled route is by far worth the trek. The flowing emerald green river, meandering around the misty peaks of the surrounding mountains sets for an impressive backdrop for any post on social media. The sunrises here will be unlike any you have seen in your life, you won’t regret that 5am start once you’ve seen this.

The Beaches at Hainan Island

Give it a miss if: You partied too hard in Thailand

China isn’t often known for its beaches. However, the beaches on Hainan island in South East China are a constant hit for beach bums, Surfers, and party goers. The surfing scene in China is booming right now. The streets of the main town on the island, Sanya are lined with Surf Shops, smoothie stands and a unique hustle and bustle uncomparable to anywhere else in China. Often tagged as “China’s Hawaii”, a trip to Hainan Island will for sure be a hit on your Chinese adventure.

The Great Wall of China at Jinshanling

An essential for: Adventure seekers

Give it a miss if: You would rather stay on the beaten path

Stretching over 13,000 miles long, it was built roughly 2000 years ago to protect territorial boundaries and to protect trade along the silk road, it is also considered one of the 7 wonders of the new world. You could argue that anywhere on the wall is a “the” place to see, but the section of the wall at Jinshanling boasts the emptiness and original features of the wall. Here you won’t be swamped with crowds and at some parts be able to walk on the unrestored, original parts of the wall.

Want to explore China at your own pace next summer?

Then work a summer camp with Adventure China and earn as you travel.