Basketball Explained: NBA in a Nutshell 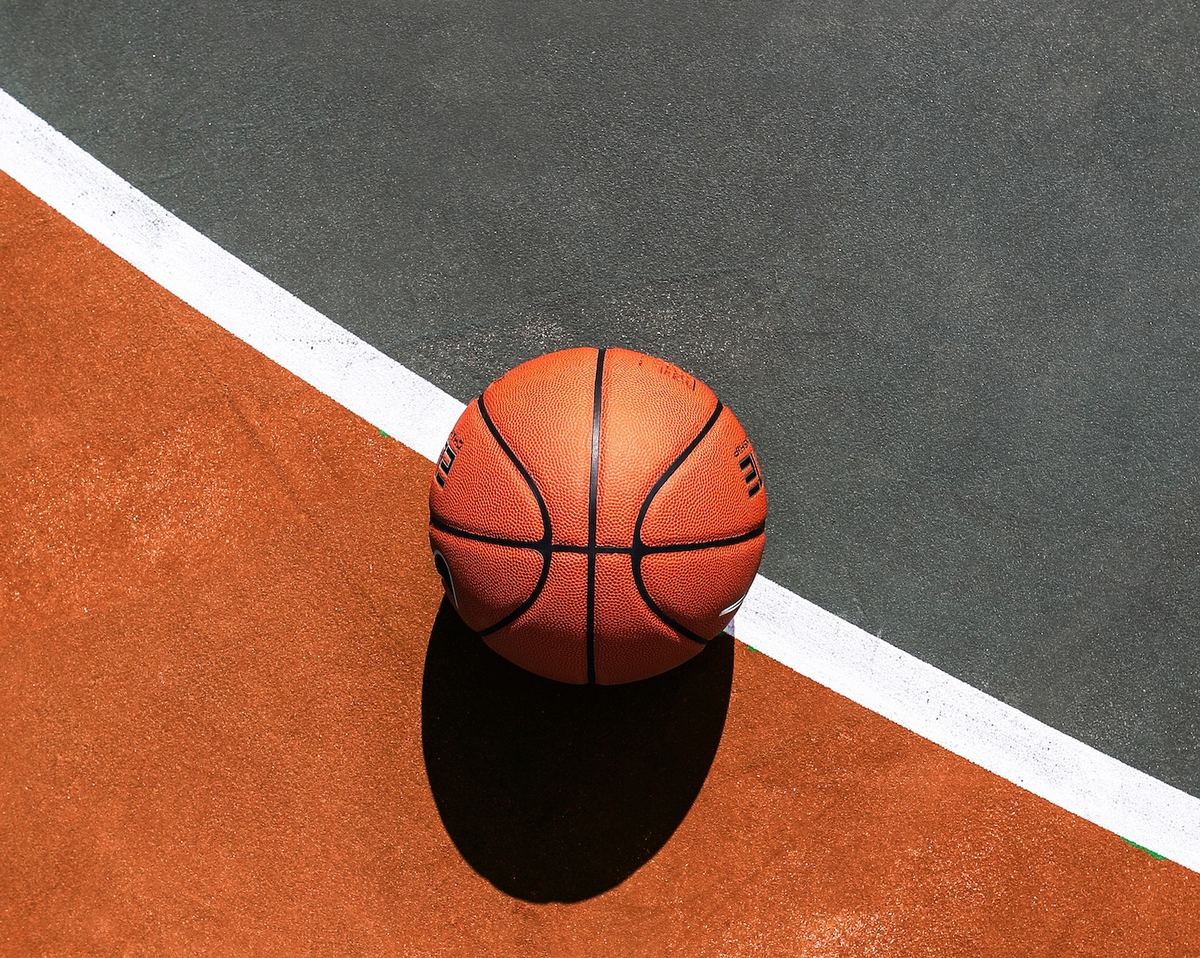 See Part 1 on American Football Explained: NFL in a Nutshell.

When you’re travelling in America, watching a basketball game is an experience that you shouldn’t pass. From the impressive stadiums to the tasty sweet popcorn, you’ll soon see why basketball is so popular amongst the locals.

When you’re there you should be able to sit back, relax and soak in the atmosphere without having to jump through hoops trying to understand what’s going on. That’s why we at Smaller Earth are here to coach you through the rules, tips and tricks so that you know all there is to know about basketball in America.

To get the ball rolling, you need to know what’s happening on the court. Here’s our super simple low-down of the rules of basketball.

So the main objective is to throw the ball into a hoop to score points. The team with the most points at the end of the game wins… simple right?

Well, it gets more interesting as the ball can only be moved around by dribbling (bouncing) or passing the ball. If a player puts both hands on the ball (not including when they catch the ball) they have to pass it or take a shot at the hoop. If they take even one step without dribbling the ball, they’ll receive a foul.

Each team has 5 players on the court at a time. When on the offence, a team has 24 seconds to attempt a shot at the basket. If a shot has been taken and it misses, the 24 seconds restart as the team continues to try to shoot a hoop. Meanwhile, the defence must try to block the players to prevent the offence from scoring a successful shot. Once the offence has scored, the ball is given to the other team who then become the offence.

If the defence manages to gain possession of the ball in their own half of the court, they have 10 seconds to get the ball back over the halfway line. If they fail to do so, they’ll receive a foul and the ball will be passed over to the opposite team.

The ‘three-point arc’ is the D-shaped arc on the floor that surrounds each basket and is really important when it comes to understanding scoring. Hoops scored from outside of the three-point arc earn 3 points. Shots from inside the three-point arc score 2 points. Free throws are worth 1 point (think Kobe Bryant!)

There are numerous fouls that a player can get throughout the game and, if too many are accumulated, a free throw is awarded to the opposite team. A free throw allows one player to take an undefended shot from the free throw line.

Here are 3 of the most common fouls:

The NBA is the 30 team competition that acts as a showcase for some of the most famous sportsmen alive. It is divided into 2 conferences, Eastern and Western, with 3 divisions and 5 teams in each. Each game lasts a slightly odd total of 48 minutes, divided into 4 quarters. At the end of the season, the winner of both the Eastern and Western Conferences play each other in a series of 7 games to determine the champion of the league.

Some of the league’s biggest stars include Lebron James (anyone else remember the vine of the kid saying ‘Lebron James’?) who is nicknamed “the King” and has dominated the sport for over 15 years. His main competitor is Stephen Curry of the Golden State Warriors, formally known as the greatest shooter the sport has ever seen. It certainly is a great time to be alive and watching the NBA.

The WNBA is the US professional basketball league made up of 12 teams. From May to September, each team competes in 34 matches during the regular season which leads to the WNBA finals at the beginning of October. 7 of these teams are ‘sister teams’, affiliated with specific NBA teams from the same area, so if you already know which NBA team you go for… you may already have an obvious WNBA team! Amongst the many talented basketball athletes is the LA Sparks Lisa Leslie- the first woman in the WNBA to score a slam dunk!

Smaller Earth Top Tip (off): When you’re travelling in America, get tickets to an NBA or WNBA league match. You’ll be dribbling over just how spectacular basketball games can be.

Now that your basketball knowledge is a slam dunk, here are some crazy facts to help you understand the love of basketball in the USA:

So there you have it, Smaller Earth’s guide to basketball. Take some time-out and over-time you’ll know the rules just like a season ticket holder.

Work and travel the USA in the summer

Find out how Camp Leaders can help you have the summer of a lifetime in the States: 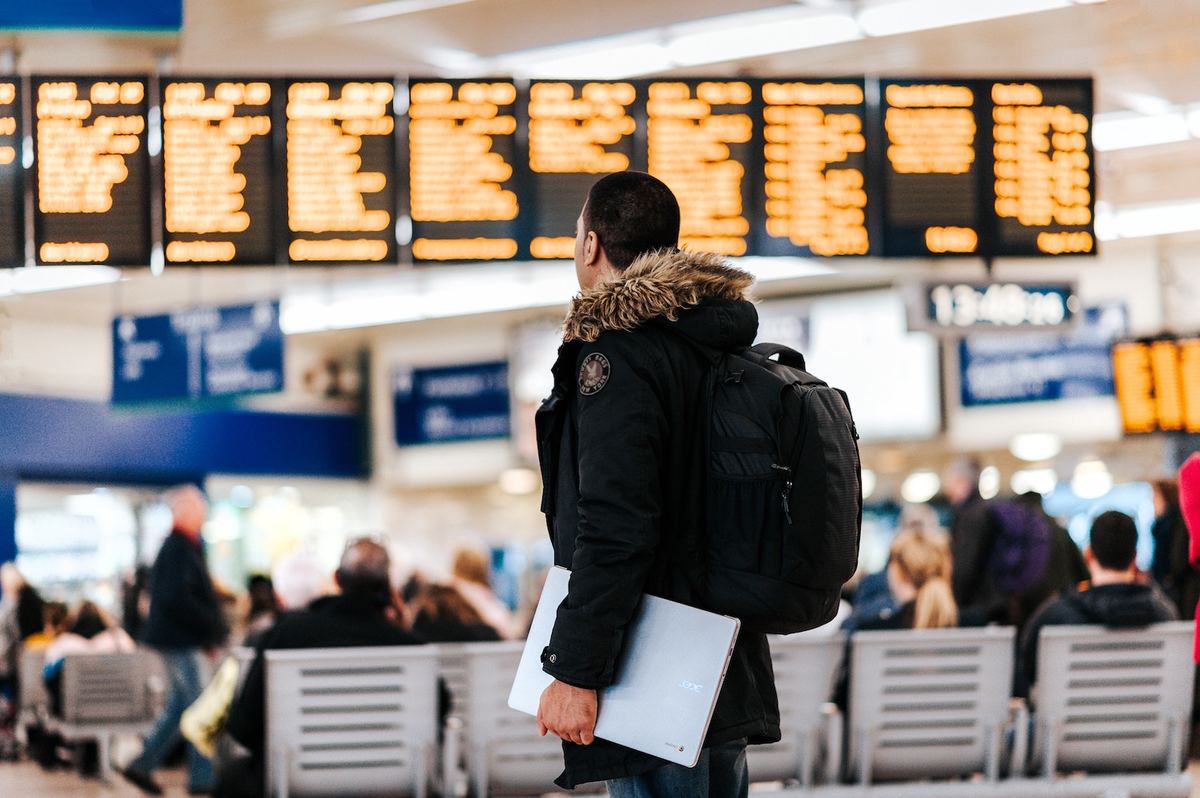 My Experiences in China vs. America: Part 1
Harry Buglass

How to Spend a Day Indoors In Las Vegas
Roxi Kranitz 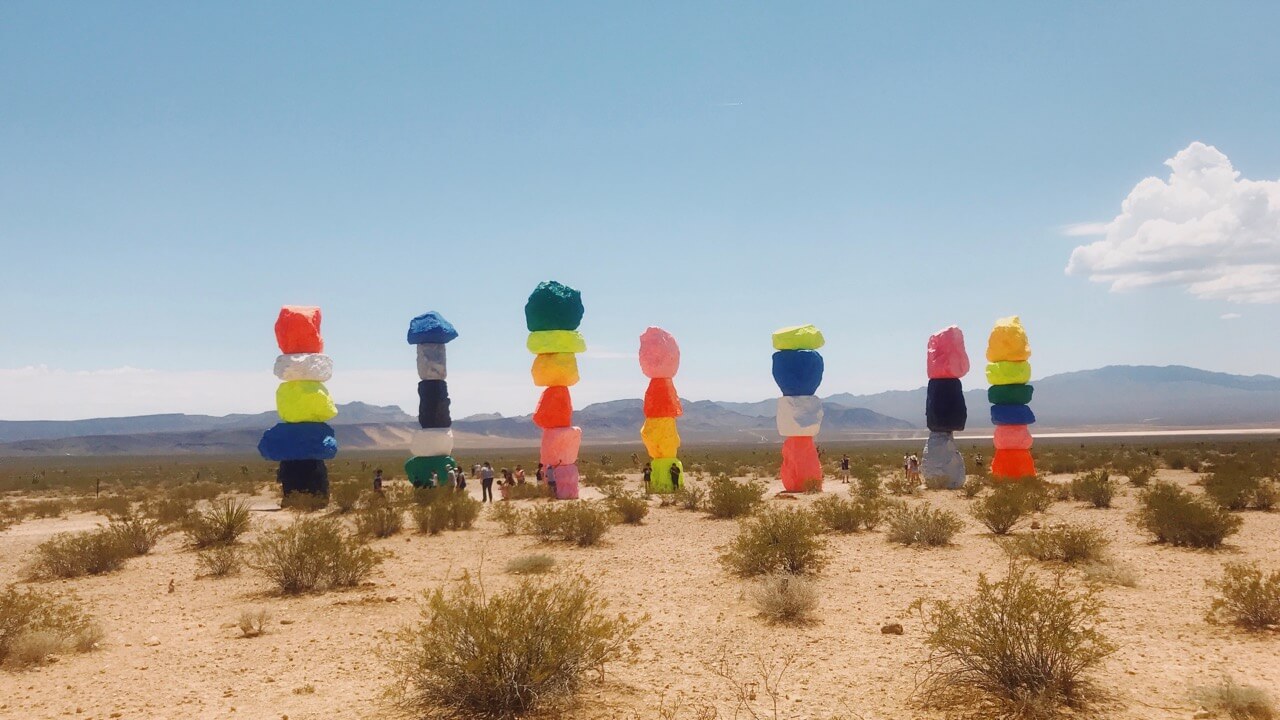 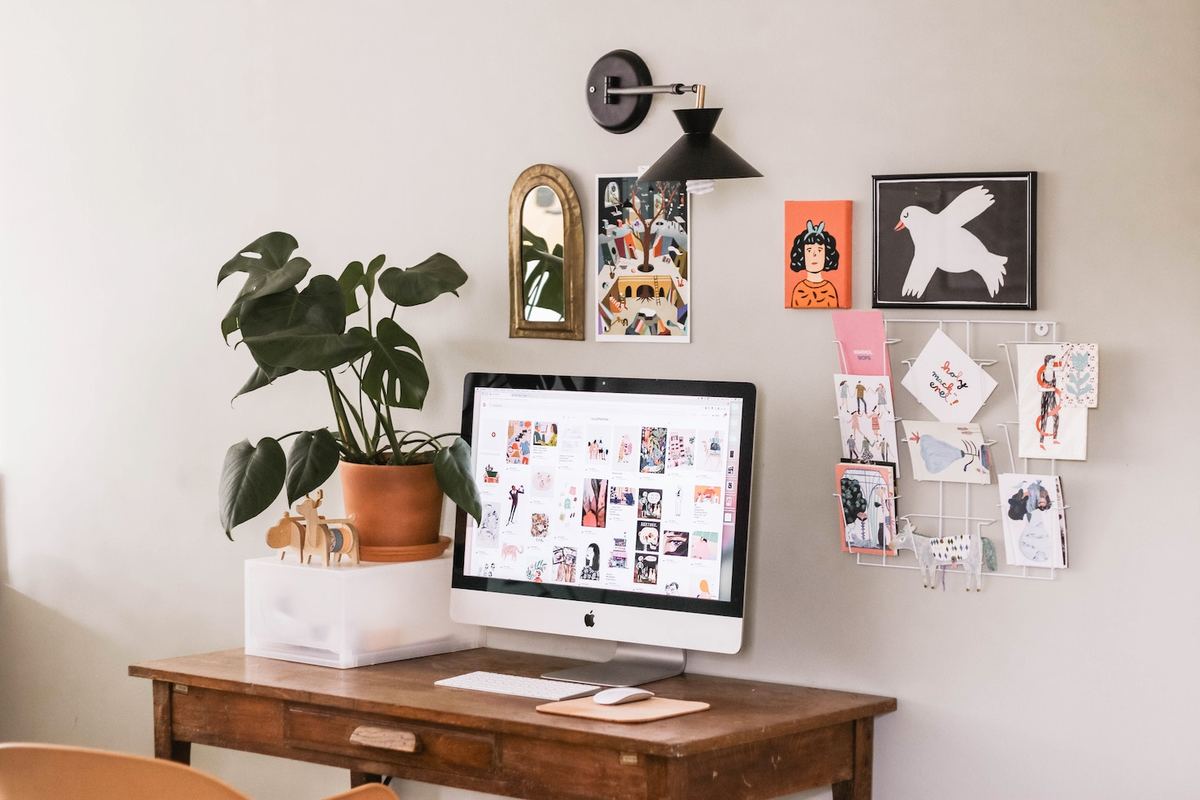