How Technology is Helping Our Generation Discover Meaningful Travel 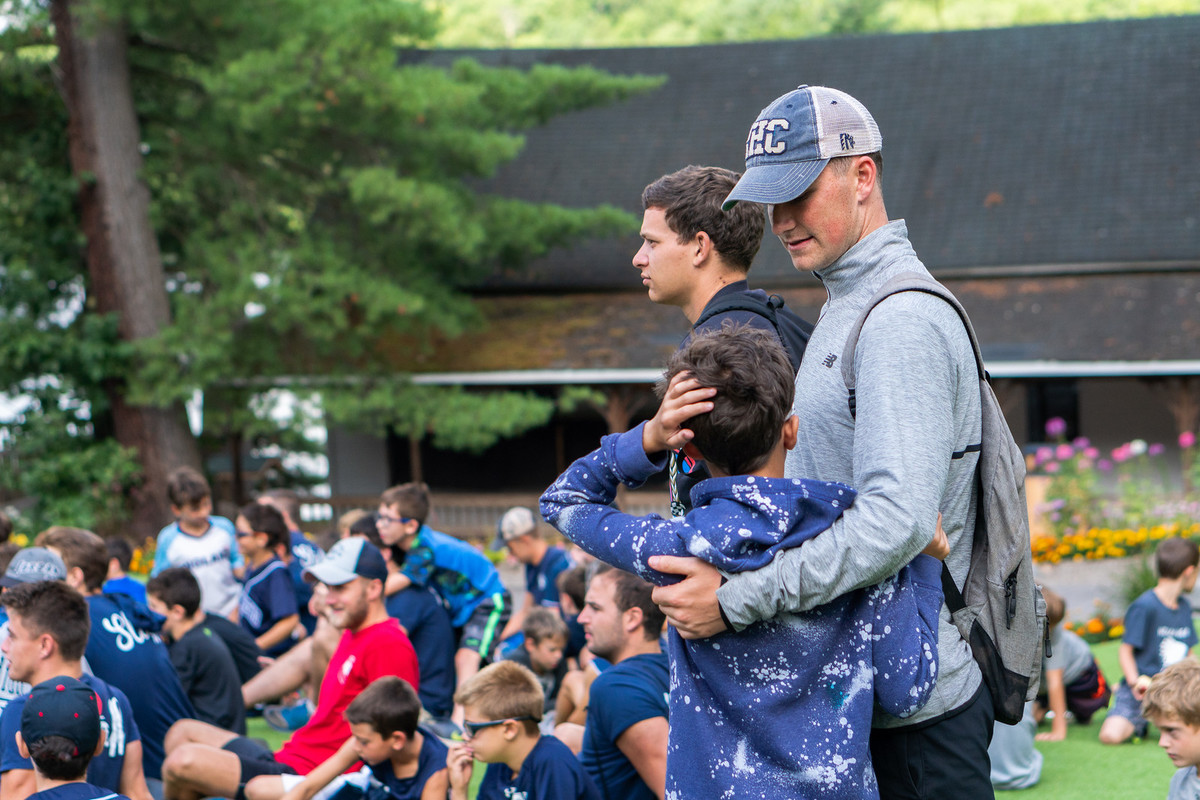 Our world is ever-evolving around us and the influences on our generation have been ever-changing with it.

For us Gen Y’s and Z’s, we’ve grown up in a radically different world to that of our parents. There are massively influential episodes in society, which in turn affect each generation. Our parents generation had it a lot tougher than ours economically, which shaped their spending, saving and behavioural habits.

For us, we’re firmly influenced by the rise of technology.

Our lives are permanently intertwined with various pieces of technology (no matter how much I try to avoid using my phone). We’re as at ease finding information through our gadgets as we are asking them in person (in fact, more so). Phones, laptops and iPads are obvious examples of our connected age and of which are considered second nature to us.

"93% of us own smartphones with 86% using social media". Whether we like it or not, we’re connected with our friends, family, neighbours dog, least favourite uncle, high street brands and everything else. We consume more content than ever and it’s impossible to miss a huge industry within this; travel.

Dream destinations become a click away, whilst your old middle school friend is proudly getting every angle, of every shot (of every stop) of their Australian road trip (honestly, I don’t blame them). Technology has connected us all together, whether we care for it or not and all of this is having a huge impact on how our generation travels. We’re in an age where we’re able to explore the world in the palm of our hand.

What we’re seeing via technology is certainly making us want to travel, with a WYSETC study stating that “By 2020, almost 370 million youth travellers will account for a total spend of over $400 billon”.

The power of our generation is there in numbers, but there are other factors which are shaping how, and why, we travel.

The rise of the internet

Although the invention of the internet kicked off in the nineties, it’s momentum within the travel industry become unstoppable during the noughties, as now, “More than 148.3 million people use the Internet to make reservations for their accommodations, tours, and activities. That’s more than 57% of all travel reservations each year.”

The days of heading into a high street branch, browsing the catalogue and booking there and then, are changing because of technology.

In fact, it seems that our generation prefer having all the information (and power) at our fingertips, as even “after a store visit, 56% of millennials buy online at least half of the time”.

The internet has allowed us to make smarter, more personal travel choices. The rise of search engines allows us to find exactly what we want, whereas ever-present review sites and blogs gives us first-hand feedback on our chosen services or destinations. Apps such as the Camp Leaders one makes the process of applying for life-changing trips so smooth that you can do it from your phone.

The decision is then up to us and we can make it in our own time. It puts the control firmly in our hands, whilst the amount of choice is staggering. It’s now a crowded marketplace, so businesses have to go above and beyond to add real value.

With the rise in self-sufficiency through technology, it’s important to not lose the human touch. The internet can answer questions, but how does it talk through memorable moments that have had a momentous impact on someone’s life? This is at the heart of what travel is and as such, technology and the internet should be closely intertwined with people who are passionate about their destinations. Using the above example of the Camp Leaders app, you can complete all of your application from the comfort of your home, but when you match this with chatting to a real team member (instead of just a screen) who has been on the programme and felt it’s impact, it can provide all the motivation you need. You can learn a finite amount from a web page, but an inspiring conversation with the right person can, genuinely, change the direction of your life. Meaningful value is worth more than anything else.

As the internet gained traction, so did social media. From its beginning in 2004, Facebook, within a measly 15 years, claims to now have over 2.5 billion members. A community which connects over ⅓ of the entire world’s population. It’s positive/negative influence on behaviour and development can be discussed a million times over, but alongside Twitter, Instagram and other platforms, social media can act as a way to connect, or a way to showcase a person’s own “highlight reel’.

For those of us that love to travel, each have their own pros and cons. Facebook has allowed me to connect, and stay connected, with friends I’ve met from around the world. Without it, it’s close to impossible that we would have the same engagement, on such a frequent basis. When was the last time you wrote a letter to somebody? I’ve also been able to use my Facebook/Insta as a scrapbook of sorts, where a brief scroll back through takes me on a technological travel down memory lane.

But both come with their own negatives, as both have pushed us towards being the FOMO (fear of missing out, obviously) generation. People are comparing their lives to the highlight reels of others, which can be a dangerous game.

It’s important to utilise it for what it’s good for, which is an incredible, readily-accessible window into different areas of the world. Travel influencers can be incredible ambassadors for locations or providers, which can drive a huge, new audience towards something that would not previously have had access to such an audience. In fact, a study by Smart Insights suggest that “52% of travellers said that social media influenced a change in their travel plans”, further highlighting platforms influence within the industry. To take this one further, another study amongst 18-33’s from the UK, came back with the result that over “⅖’s would choose a destination based on it’s ‘Instagramability’ (honestly, that’s a word).

Attention has become a major currency which is now being battled for through social media. It’s so, so important to remember to do what you want to do and achieve goals which are close to you. If that is an one-in-a-million shot to spruce up your Insta, then fair play for knowing what you want. But chase your goals, not your followers. What is truly meaningful to you, may not be to others (and that is totally okay).

The world is now totally accessible

If you wanted to, you could go onto your phone and within five minutes, book a flight to anywhere in the world (provided money wasn’t an issue, of course). You could probably depart this evening. You could think about Paris now and be up the Eiffel Tower this time tomorrow, such is the connectivity between major countries. The economies of scale for airlines mean that it’s sometimes cheaper to fly to Europe, than it is getting from the North to South of England via train. You don’t have to be hamstrung into the same old places, when the Earth is now much smaller.

Use technology as inspiration to get to these places, but don’t live through it. Feel what it’s like standing on the edge of the Grand Canyon for yourself, instead of slapping a like on someone else’s Instagram post. It may seem like these days you can see the world through your phone, but there’s nothing quite living and feeling it for real.

This is where technology has helped us to see more of the world, but it has inadvertently contributed towards change. Seeing somewhere now isn’t quite enough.

We can “see” anywhere with a click of a button. Our generation now want to feel, to experience, to contribute, to live, to immerse, to, to achieve, to make a positive impact. We want a more intrinsic link with a place and it's people, instead of "following the crowds" to the tourist spots for a few hours.

As a generation, we’re now seeking out meaningful travel. Whether that be at summer camps impacting the lives of children, or teaching English as a foreign language, cultural exchange allows our travels to be deeper. We’re lucky to be in an age where, within reason, we can travel and see whatever we want.

Although such programmes are certainly not a new thing (the likes of summer camps have been around for over 100 years), accessibility has massively opened up, due to the opportunity to connect to the right people. Summer camps can now find experienced, passionate and hard-working individuals, all of whom are looking for such roles because they are meaningful. Not only will you be having an incredible impact whilst seeing the world, but you'll be doing so amongst a huge amount of like-minded individuals.

Technology has opened the world up to us, but we now want to feel it, instead of just seeing it. ‘Doing it for the ‘gram’ is great, but doing it for you is even better and immersing ourselves meaningfully in a new culture allows us to do just that.

Find out more on how you can have a summer of a lifetime making an impact at summer camp. 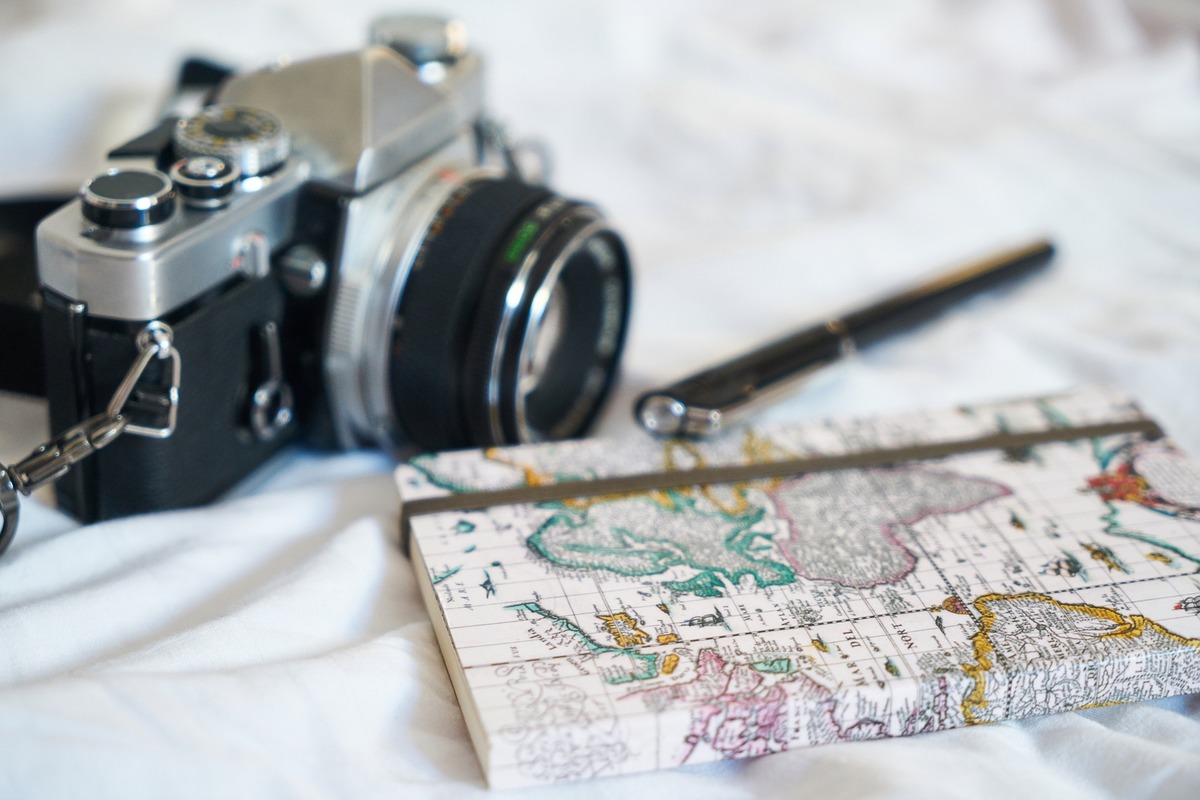 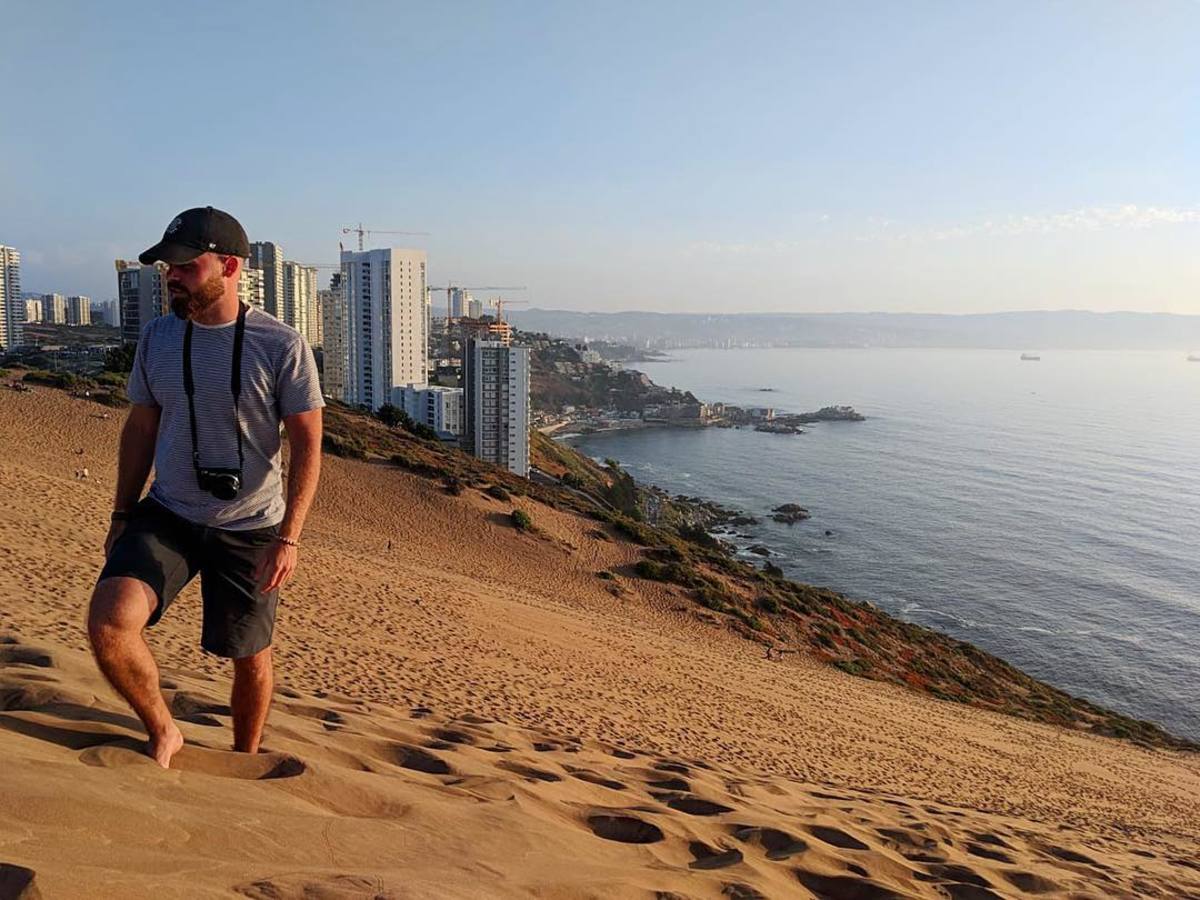