Why China is Becoming the World's Most Visited Country 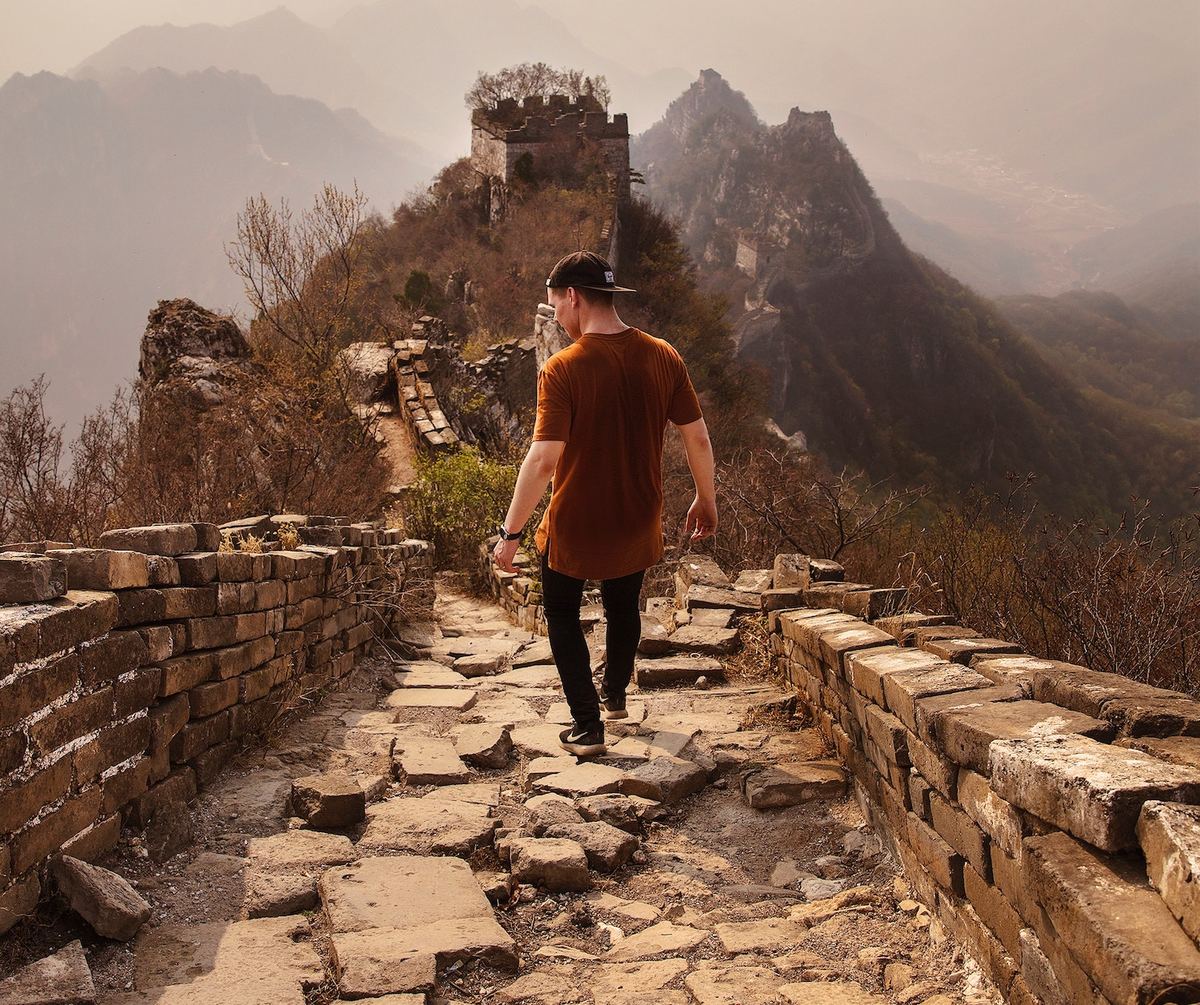 While destinations such as Europe and America have long been favoured by young adventure-seekers, there has been a growing trend to look beyond these places and towards areas less commonly explored.

Travellers are becoming more keen to branch out to more far-flung areas of the planet. And with work and travel opportunities now available in destinations like China, making the leap towards an alternative summer or gap year excursion is becoming easier than ever.

A new report by Euromonitor International predicts China will become the world's most visited country by 2030, overtaking France as the current top inbound destination.

China is becoming a nation which appeals to young people, with its vast landscapes and a ‘something for everyone’ offering. For non-locals, the scale of the country can be truly overwhelming – but undoubtedly incredible. For those seeking metropolitan excitement, some obvious spots to visit are Beijing, Shanghai and Tianjin. But even within, and just outside of, China’s largest cities are some hidden gems of natural beauty. So it’s a place where young and experimental travellers can be pleasantly surprised at every corner.

While there are hundreds of tourist spots to tick off, there are also the areas less treaded; and true explorers will rejoice in the expansive scenes of China. Within both the landscapes and the citizens of China, foreign visitors will be constantly be discovering something new; so it’s no surprise then that young experience-hunters are drawn to this part of the world. The mix of old and new is also constantly apparent, with traditionalism blending in with contemporary influences.

Joy of Missing Out

Overconnectivity and the idea of enjoying missing out is one idea people are starting to associate with the continent of Asia as a whole. Some areas generally relish in a slower pace of life, taking pleasure in simplistic activities and outdoor time.

While China as a destination may appear fast-paced and intense, some areas really do offer a chance to step away from hectic living. The cultural difference in digital connectivity is also apparent to foreign visitors. Many young Chinese people are unaware of what our familiar social media sites such as Facebook, Twitter and Instagram are – instead making all communications (as well as transactions and a whole host of other things) via their WeChat profiles. This can initially come as a bit of a shock to young people who like to spend a lot of time scrolling on social media, but after some time it’s often recognised as a healthy way of digital detoxing.

As well as taking a break from technology, the idea of travelling itself offers a sense of escapism away from daily routines, people and habits. This often leads to reflection on traveller’s home lives, allowing them to see what they miss and what they feel they can go without, often picking up new ideas from the difference in cultural habits of Chinese locals and fellow backpackers.

Some areas of Asia are well known for their healthy food, lifestyles and perspectives, with ancient practices such as yoga and meditation originating from Asian countries. After travelling in China, it’s easy to reach south-east Asian destinations such as Bali and Thailand – areas which offer an array of retreats, exercise classes and opportunities for yoga and meditation.

Combined with sunshine, beaches and areas of natural beauty, much of Asia can feel like a place for escapism and rejuvenation. Young travellers also often enjoy learning more about traditional customs such as religion and spiritualism – taking elements of these ideas and bringing them back into their daily lives. Similarly, unlike some other popular youth destinations, many Asian cities are unfamiliar with the culture of nightclubbing and excessive social drinking, instead placing value on food, social time and traditional customs.

Travelling to somewhere like Asia is likely to open foreign visitors up to new ideas and fresh perspectives, with both cultural and lifestyle differences apparent throughout the region. In a similar way to their relationship with technology, Chinese locals often have different ideals to those Westerners are used to. Whether this is in relation to education, travel or home life, it’s likely that visitors will notice some differences in the way they’ve been brought up to the ways familiar to local citizens.

This is something important to keep in mind, both for young people working and travelling through China. While destinations like America have traditionally attracted visitors from Europe, often familiar with language and customs, the fusion of Eastern and Western ideals is something that creates an interesting cultural exchange fusion for working and travelling in China.

Something a Little Different

Many young people are becoming increasingly open to new experiences, and enjoy the idea of going somewhere that their parents and friends may not have been to before. As well as offering social kudos for peers and relatives, the benefits of travelling somewhere slightly unusual can also extend to people’s professional lives. While traditionally some career paths may have seemed opposed to taking time out to travel, more employers are beginning to see the benefits of investing time in exploring the world, noticing the positives of stepping outside of the traditional stepping stones towards having a successful career. The experience of travelling also often leads to increased levels of confidence, self-awareness and empathy towards others – all considerable soft skills likely to be highly valued in many workplaces.

China as a destination in itself has a whole host of travel itineraries and activities which can appeal to a whole range of traveller types. The benefit of visiting China is also its accessibility to other Asian destinations and even its proximity to Australia and New Zealand, compared to being situated in European countries. For those working at summer camps, completing Au Pair programmes, or similar excursions, the temptation to extend a trip into a gap year is commonly felt. Many young people appreciate the affordability of travelling within Asia, with domestic flights, food and accommodation often found at a cheaper rate to destinations such as Europe and America. A lot of Asian countries are rife with street food vendors, clothing stalls and cheap hostels – creating the perfect climate for wide-eyed backpackers trying to experience the continent on a shoestring.

Recent years have also seen China, especially, open up to the international market and welcome foreign visitors and customs. While countries such as Thailand have been popular destinations for young travellers for a longer time, much of China remains authentic and unaltered by Western tourism. So for young people hoping for new areas of exploration outside of their comfort zones, China and south-east Asia could be the best place to be.

Begin your own adventure in this ancient country

Learn how you can work and travel China through Adventure China