8 Breathtaking Places You Must Visit in New Zealand

New Zealand for many is the ultimate bucket list destination.

Mountain treks, crater lakes and volcanoes are found throughout the entire country, with spectacular beaches and secluded islands dotted everywhere else. To see it all would take up a lot of your working holiday in New Zealand, so we’ve compiled a list of the most breathtaking, must-see places in New Zealand. Time to start ticking them off one by one:

'Te Puia o Whakaari', which means 'the dramatic volcano' (also known as the White Island) is an active volcano site that’s situated 48 km from the east coast of the North Island of New Zealand, in the Bay of Plenty. You’re able to get up close and personal to the volcano, which really is a bucket list item in itself. You’ll hear the thermal activity bubbling underneath and you’ll see the escaping steam, both of which give you a sense of the power of the place. Tours run by local providers really help provide an insightful day out, from the scientific side of the thermal activity, to the cultural importance to the Moari people of the area.

For those completing a trip around the North Island, the Waitomo Glowworms caves forms part of a well-travelled backpacking route. The name Waitomo comes from the Māori words ‘wai’ (meaning water) and tomo (meaning hole or shaft), and part of the tour see’s you sailing through this ‘water shaft’ on a boat, as you take in the views above. The light emitted comes from the end of the glowworm, which use their light to attract unsuspecting insects in to the unusual light, and their way of survival provides a stunning ceiling canvas to enjoy. This magical trip has been rooted in Kiwi culture for almost 125 years and whilst there are glow caves in various locations around New Zealand, the Waitomo Caves are the most impressive.

With our Smaller Earth office based in Queenstown, it’s only right that we’ve included one of New Zealand’s most popular tourist destinations on our list. Nicknamed the ‘Adventure Capital of The World’, Queenstown will ensure that you’ll never have a boring day. Whether you want to take the views from the top of Queenstown Hill, or enjoy the thrills of a jetboat on the Shotover River, your days will be either exciting or spectacular (or more likely, both!). Queenstown provides the ultimate finish for most backpacking journeys.

Franz Josef Glacier is a spectacular natural marvel, a World Heritage Site that descends down from the Southern Alps. The Franz Josef glacier is often described as the ‘Gem of all Glaciers’, and somewhere that few people will get the chance to visit. At nearly 8 miles long, it’s something you certainly can’t miss, but due to global warming, future generations may certainly miss it, as it’s shrinking at an alarming rate. So make sure you check it out whilst you can.

For the Lord of The Rings fans amongst you, then Hobbiton (otherwise known as the Shire) will be a ‘must see’ stop on your North Island adventures. It’s about a 2 hour trip south from Auckland, in an area called Matamata, and provides you with the movie playground of your dreams. From checking out the hobbit holes, to examining other movie props, superfans will be in dreamland here. Once you’ve spent a good few hours in Middle Earth, you’ll plan your next LOTR themed getaway, with Mt Doom also being in New Zealand, and the props museum ‘the WETA Workshop’ down in Wellington.

Cathedral Cove is an essential backpacker spot, located in The Coromandel on the North Island. It’s secluded white rock splits open to reveal a grand cove, providing the scene of one of the most instagrammed spots in the country. You can spend a few hours walking the pristine beaches, yet it is also a massively popular spot for open water kayaking, so prepare to work hard and get wet! Make sure you’ve got a picnic, some drinks and your camera, and you’ll have one of your most memorable days in New Zealand.

Carved by glaciers during the ice age, Milford Sound is an incredible series of fjords on the South Island. Described by Rudyard Kipling as the “8th Wonder of the World”, it is truly one of those places where it needs to be seen to be believed. Although the boat journey throughout is famous worldwide, the drive to and from is equally as spectacular, just make sure you check the weather as there’s only one road in and out of the area! For those with a bit more pocket change, you can even take a tour by sky, flying over and getting the birds eye view of the fjords and waterfalls.

Tongariro National Park is an 80,000-hectare world heritage site, boasting some of the world’s best treks. The Tongariro Crossing is over 20km long, passing craters and emerald lakes, so if you’re up for the challenge, it’ll certainly reward you with out of this world Facebook pictures. It also plays home to Mt Ruapehu, an active volcano which has two ski slopes, Whakapapa and Turoa. With over ¾ of New Zealand’s population being on the North Island, they’re both super popular with backpackers who want to work a ski season in New Zealand. 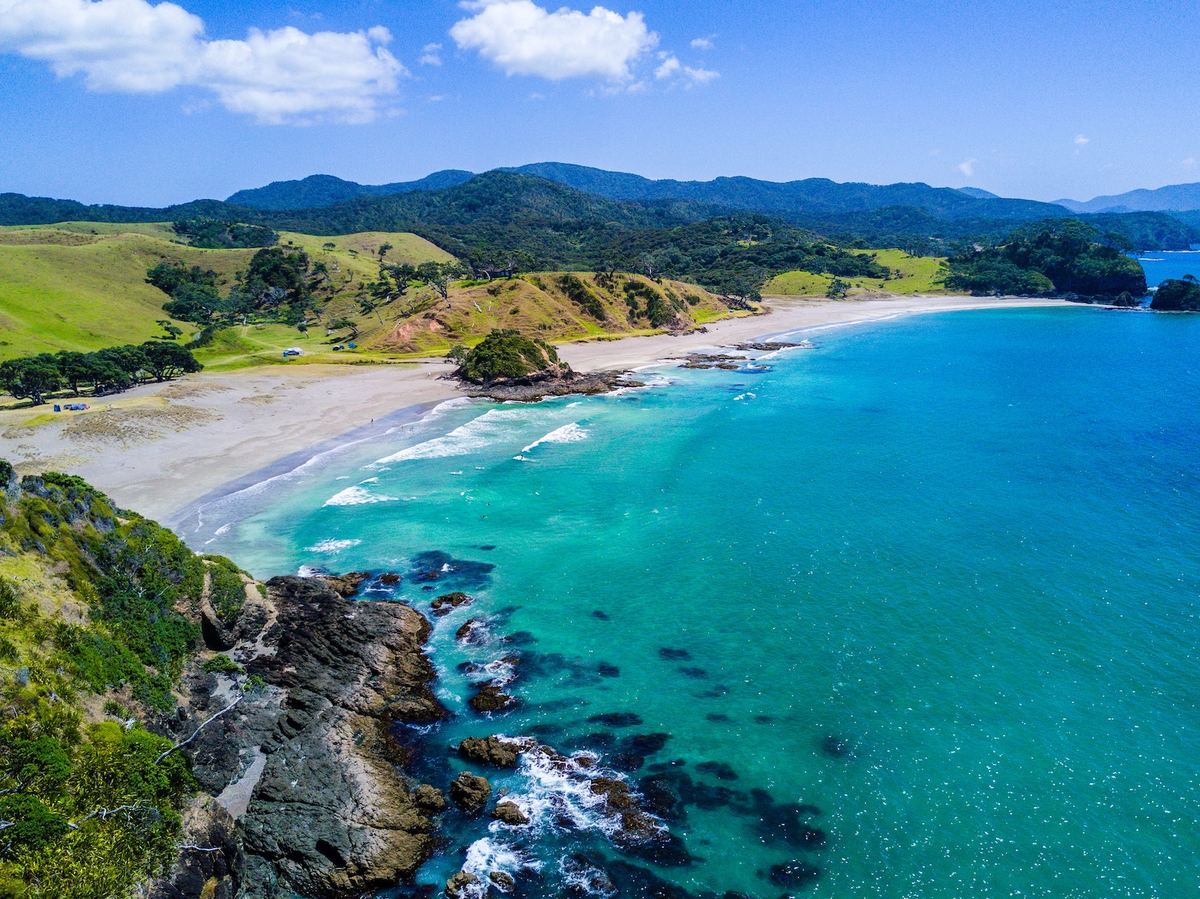 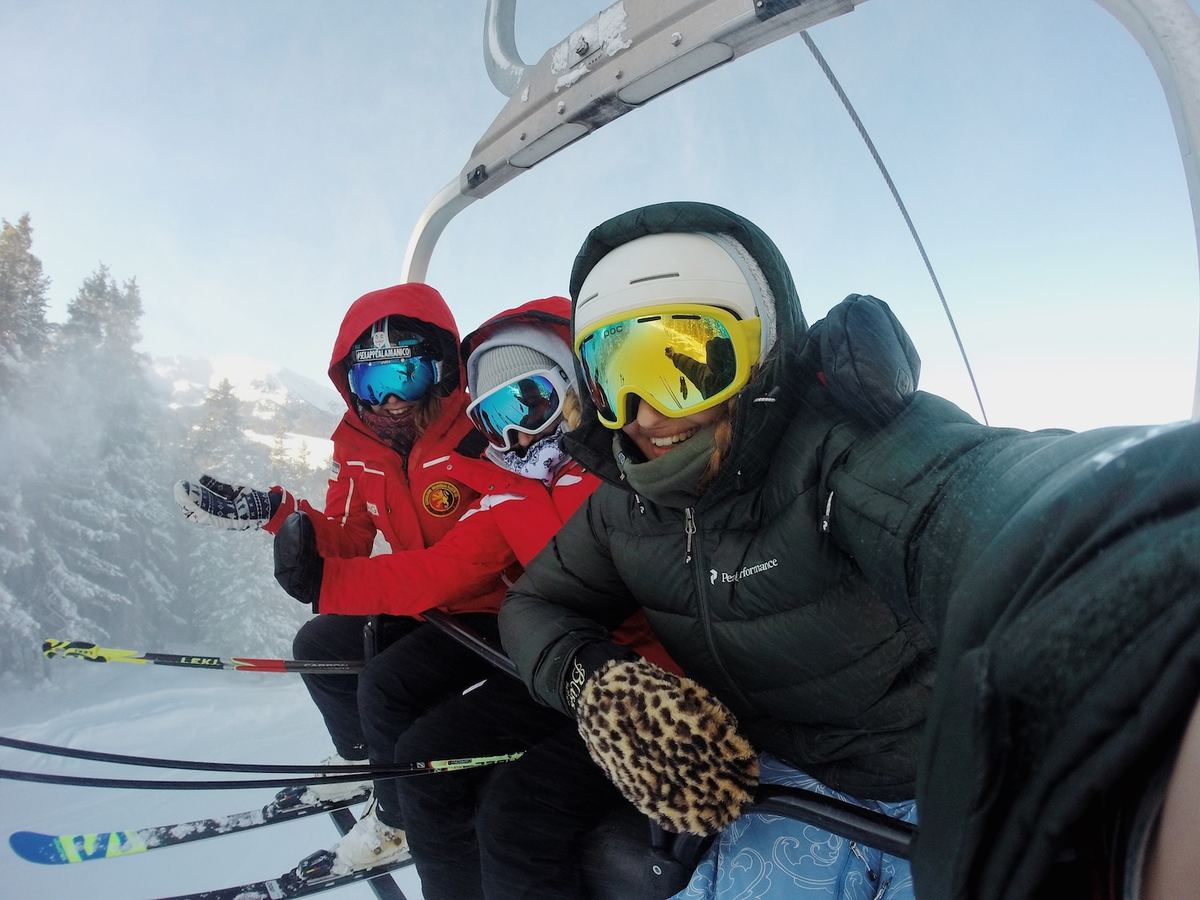