How to Spend 48 Hours In Beijing 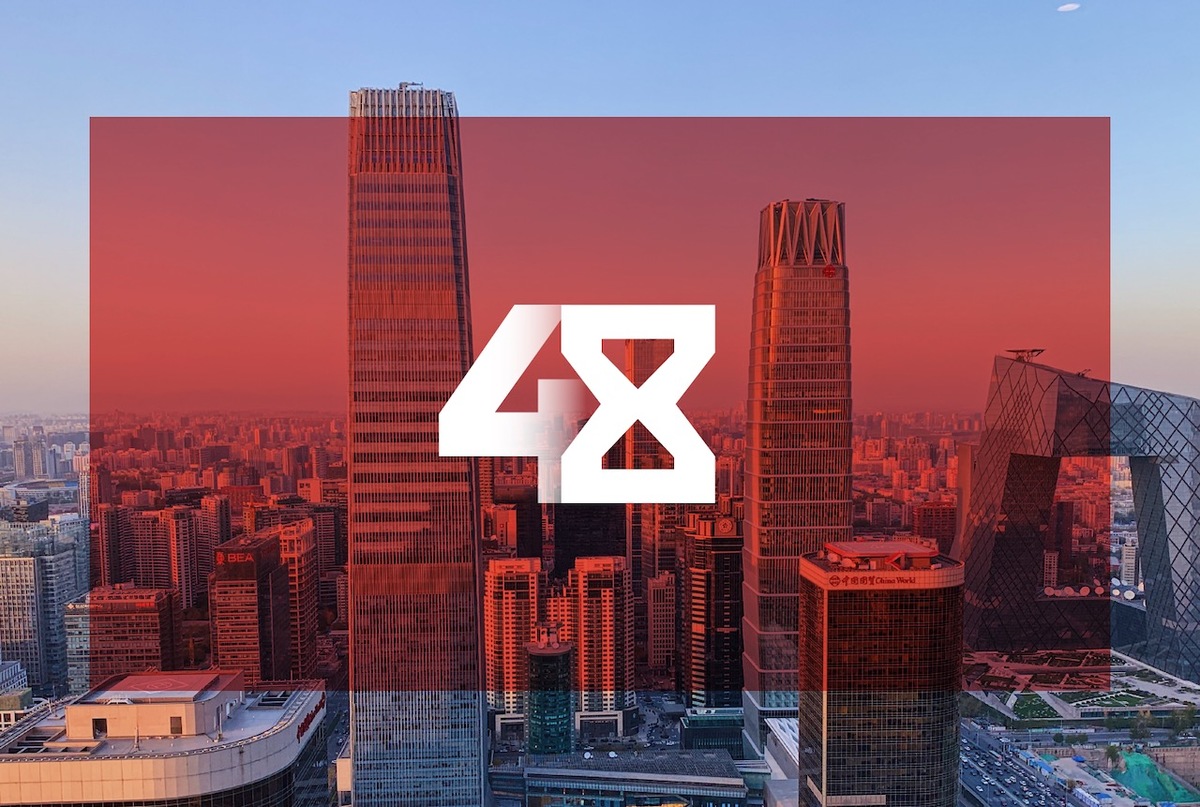 The capital of China is a bustling beehive of busy people, crazy traffic and even crazier sites to see.

Beijing has to be a stop during your summer adventure in China. There is a multitude of different things to do, which you could take you an eternity if you wanted to do it all. So how long do you stay? That depends on you. Whether it be a day, a week or a month, you’ll never be bored in Beijing. If time isn’t on your side, here’s how to best spend 48hrs in bustling Beijing.

If you didn’t know already, Tiananmen Square is the site where one of the worlds most famous pictures was taken. As iconic as “The Tank Man” image is, Tiananmen Square needs to be a stop on your Beijing bucket list. The impressive landmark is found right in the centre of Beijing and has a very eery feel surrounding it. If you are interested in the history of modern China or want to take a selfie with a Chinese soldier, here is the place to do it. Here you’ll also find the mausoleum of Chairman Mao Zedong, known as the founding father of the Peoples Republic of China. You can even go inside and pay your respects if you wish.

The Forbidden City was for hundreds of years the centre of Chinese politics and home for the Emperor all the way from the Ming Dynasty to the end of the Qing dynasty. Here you can battle through the crowds to see some of the most historic sites in not only Beijing but the entirety of China. During your time in The Forbidden City be sure to check out the “Temple of Heavenly Purity” and get your picture taken outside of the “Hall of Supreme Harmony”.

This hidden gem provides one of the best views of Beijing. Located directly outside The Forbidden City, Jinshang Park often goes unnoticed by travellers and locals alike. Entrance to the park is free, if you still have energy left over from The Forbidden City, make sure you take a walk to the top of the hill for an amazing view of the Beijing skyline and The Forbidden City below. Jinshang Park is a great place to take a break from the hustle and bustle of Beijing and relax before the evening rolls around.

After a long day exploring the capital, there is nowhere else to go experience some traditional Peking (old Beijing) duck. Where else to go but Qianmen Street? After taking a few steps down your nose will be filled with the smell of Chinese Spices and duck roasting over the fires in the many restaurants here. Qianmen Street is very much a locals spot, do not expect to find any menus in English or ask for ketchup to have with your dinner. Be prepared to not quite know what you ordered, but be ready to taste some of the best food you’ll have had.

Beijing’s nightclub scene is massive and growing at an impressive rate. You may not think of Beijing as a spotlight for nightlife, but some of the clubs in Beijing give their competitors overseas a serious run for their money, for a fraction of the price. Club Mix is a notorious nightclub for backpackers. Here you can buy a VIP all you can drink wristband for less than the cost of the evening's taxi to and from the hostel. Here the drinks by far do not reflect the cost. You’ll be served well-known brands of beer, wine and spirits in a night club that looks and feels straight out of Las Vegas.

Discover how it is possible by working at a summer camp with Adventure China.

The Summer Palace is an Instagrammer's dream. Located outside the city centre, a quick ride on the impressive Beijing subway system will take you to The Summer Palace. Dating back to the Qing dynasty, the Summer Palace was constructed to serve the emperor as his gardens and stables for his horses. The Summer Palace has ever since been a hotspot for those looking to get away from the city and experience the outdoors. The hills encircling the palace are great to explore and the lake next to the palace is the perfect place to relax for a short while.

The Temple of Heaven is one of ancient China’s most iconic and magnificent buildings. Primarily used during the Ming and the Qing dynasty as a place for annual ceremonial prayers to the heavens for good harvest. Now the Temple of Heaven is one of Beijing's most visited attractions and see’s thousands of visitors daily. Here you will also come across some incredible gardens and further historical sites. Be sure to check out the echo wall and the three echo stones during your time here, you’ll have never heard anything like it.

The perfect place to finish off your whirlwind trip to Beijing, I hope you’re hungry! You could spend hours exploring the what seems to be an endless maze of streets packed to the brim with street food stands, cheap clothes and even cheaper souvenirs. The food here will be different from what you had last night on Qianmen street. Here you’ll find dishes from all over China, whether that be Shandong styled braised ribs, Xi’ An BBQ or Shanxi noodles, making a decision on what to eat will not be easy here. If you're still peckish and want to try something you certainly can't get elsewhere, make sure you swing by one of the few friend insect stands for a completely unique experience.

I would have a guess that for most people working at a summer camp in China, that Beijing will be a main part of your travels. Whether you fly into/out of here directly, or you plan to spend a few days travelling, Beijing will certainly capture your attention and be one of the most memorable stops of your tour to China.