How to Spend 48 Hours In Toronto 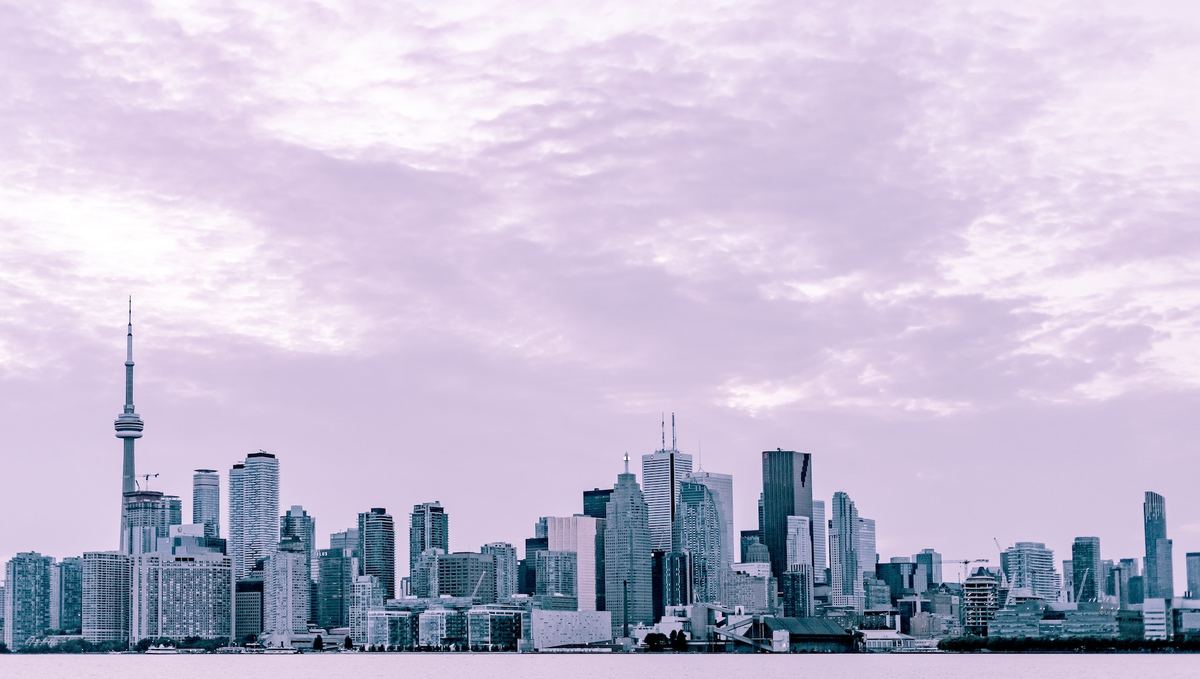 Spending a couple of days or a long weekend in Toronto? With a never ending list of things to do, places to visit, and foods to eat in Toronto, it’s tricky to know where to begin.

That’s why we’ve put together this mini itinerary of the best Toronto attractions. Here’s the Smaller Earth guide on how to spend 48 hours in Toronto.

No trip to Toronto is complete without a stop at the world famous St. Lawrence Market. This award-winning 200 year old market is the absolute dream for any foodie. Make sure to explore the South Market, with its mixtures of restaurants and artisans, before heading to the North Market for the full authentic Farmers Market experience.

St. Lawrence Market often outranks the likes of Boston’s Quincy Market and NYC’s Union Square, so you can trust that it’s worth taking the time to visit. However, it can often get quite busy, so it’s best to go early. Located nearby are boutique shops and other activities, so you can justify those extra calories with a casual stroll around the neighbourhood. We recommend visiting the Carousel Bakery for the famous peameal bacon sandwich. If you're looking for a place to go in Toronto for food, then this place is your answer.

There’s nothing like an afternoon spent exploring the Toronto Harbourfront, which sits on the southern edge of downtown Toronto. The Harbourfront is always lively, and boasts great views of Lake Ontario and the Toronto Islands. You can rent a bike and cycle along the quay all the way to High Park, or take the ferry ($7 return ticket) across to Toronto Islands. The Islands are all connected, and can be walked/cycled end to end. The Islands provide some breathtaking views of the Toronto skyline, and as the sun starts to set in the evening, the city lights up the night sky. Sightseeing in Toronto doesn't get much better than this.

Wander through the streets of Old Toronto towards the Distillery District for a lively evening. The neighbourhood is a national historic site, and a favourite destination for locals and tourists alike. Located on the east side of the downtown core, the District’s cobbled streets are full of art galleries, boutiques, cafes, restaurants and more. Here you’ll find the largest collection of Victorian-era Industrial architecture in North America. You’ll have no problem spending the rest of the night soaking up the vibrant atmosphere here.

If you’re one to treat yourself to an extra hour’s lie in, head out to brunch at the vibrant and bubbling Kensington Market. Distinctly different than the St Lawrence Market, Kensington is a district in Toronto that, 100 years ago, was the hub of Toronto’s Jewish culture. Today, you’ll find a rich mix of the city’s different cultures, stretching every corner of the globe. There's plenty of brunch spots to grab some Canadian bacon or smashed avo on toast.

Explore the exciting streets and market life before heading to the popular Graffiti Alley. This is the spot to get a new Instagram picture, and to really show the world what interesting things you’ve discovered in your new favourite city.

Even if you don’t have time to actually go into the CN Tower, you’ll see it - it looms over the city, and is the signature icon of the Toronto skyline. You’ve probably already seen it - it was the building featured on Drake’s “Views” album cover. Once the world’s tallest free-standing structure (it’s now 3rd), it’s one of the modern Seven Wonders of the World, and easily one of the top things to see in Toronto.

General admission to the tower is around $36CAD. You’ll experience the spectacular 360 degree views from 1,136 ft in the air, and you’ll be able to walk on the world famous glass floor at 1,122 ft. Do you dare to look down? If you’re feeling extra adventurous, and have some extra money to spend, you can book the CN Tower EdgeWalk. This is a once in a lifetime opportunity to walk (hang) outside, around the edge of the Tower. The package is $225CAD, but that’s chump change for a life-changing adventure, so why not give it a try? You can always grab lunch in the 360 restaurant, which is not an experience you’ll have everyday. There’s also tons of restaurants to try out in the downtown core, so you’ll have plenty of choices.

Wind down the evening in one of the city’s most famous spots. Queen Street West is Toronto’s answer to New York City’s Soho neighbourhood, and was famously named by Vogue as the ‘second hippest district in the world’. It’s one of the city’s coolest nightlife spots, full of restaurants and other attractions. The area is ideal for the fashion-obsessed, as well anyone interested in art, music, independent stores or homegrown labels. You’ll have no shortage of things to do in this area, as it’s one of the most lively places in the city.

Where to stay in Toronto?

Hostel International Toronto This hostel is located smack dab in the heart of downtown Toronto. From here, you can easily access everything in the downtown core. It’s a short walk to the St. Lawrence Market, the Eaton Centre, Union Station, the Entertainment District, the CN Tower, and other attractions in downtown Toronto.

Hotel prices vary depending on availabity, time of year, and location, so this requires a little research on your end. Check websites such as booking.com, lastminute.com, laterooms.com & Trivago. You can also stay a bit outside the downtown core, and get a taxi, use the TTC (Toronto Transit), or a ride sharing service such as Uber or Lyft. Check out these downtown hotels;

Airbnb, allows you to rent people's apartments and rooms out for short periods of time. They are often cheaper than hotels, and provide a variety of amenities so you can live like a local. 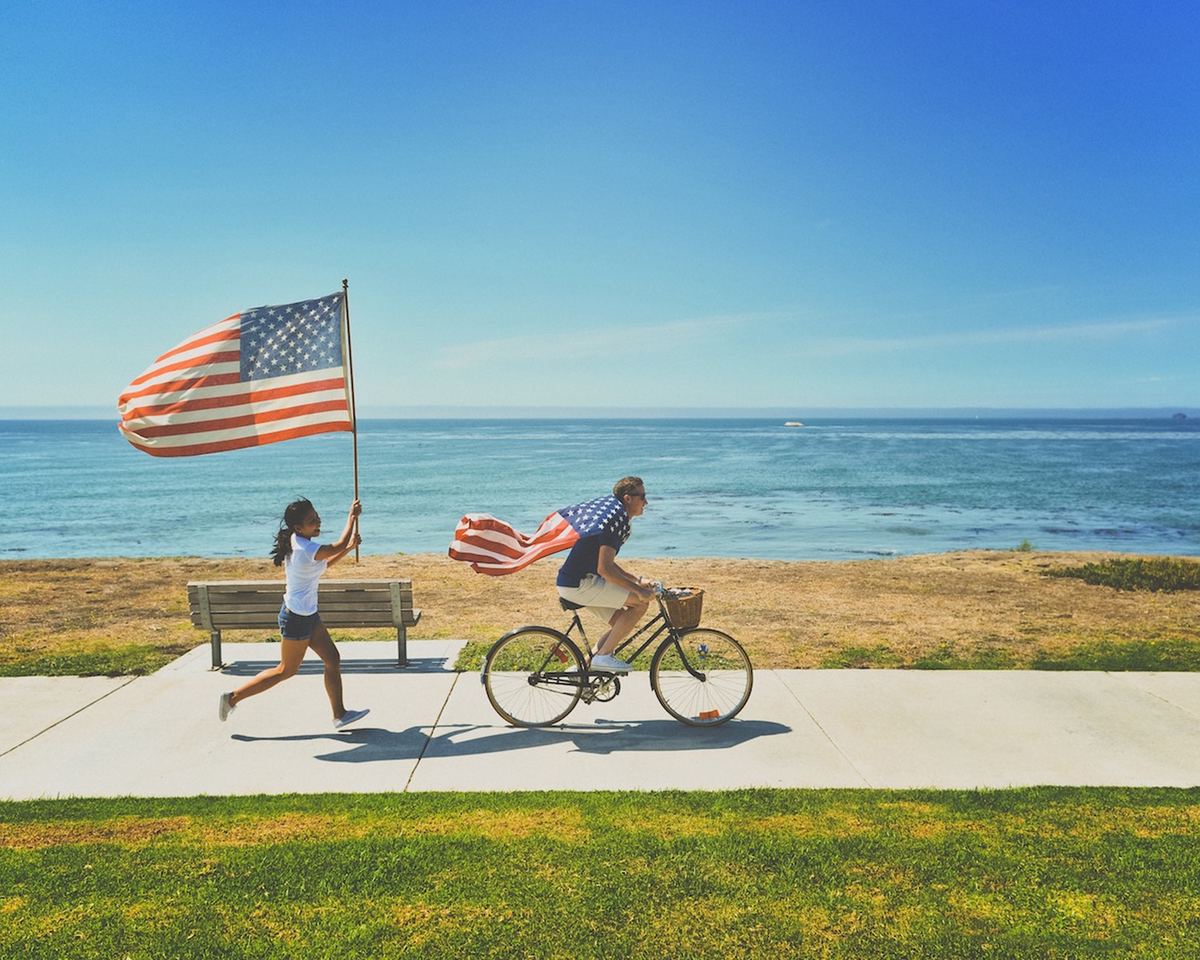 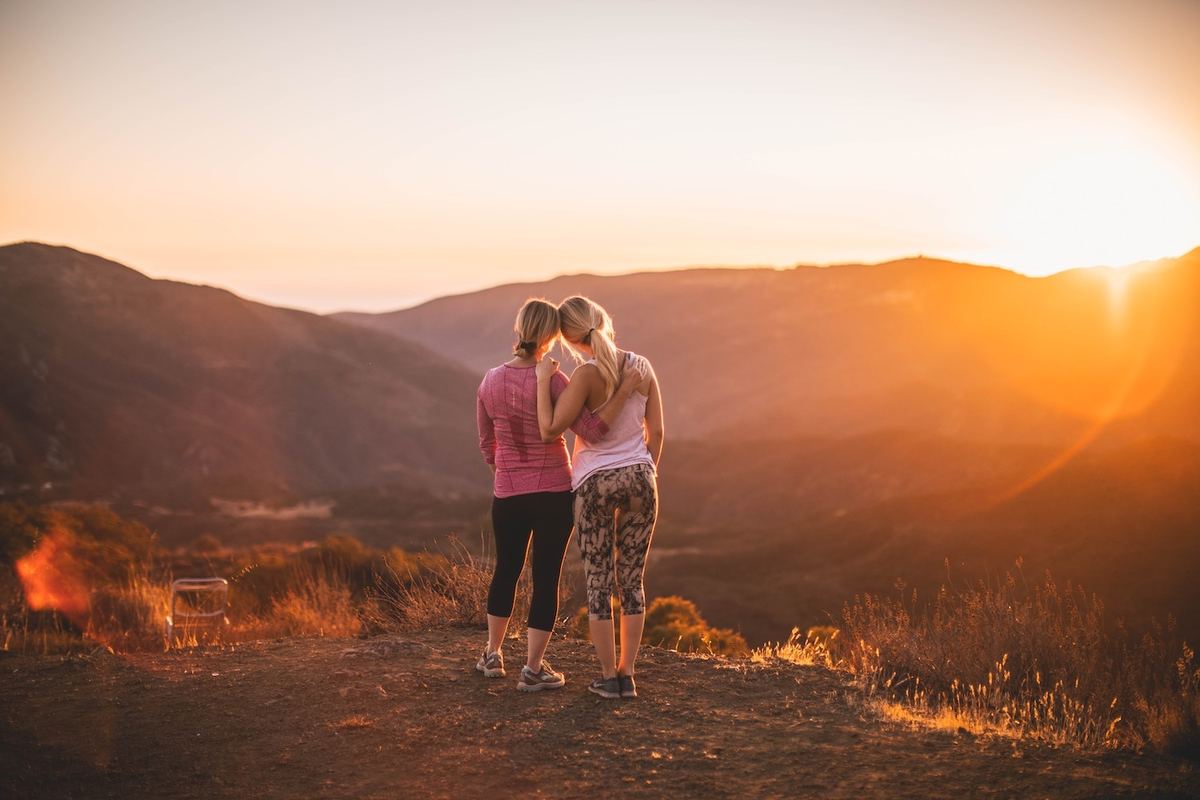 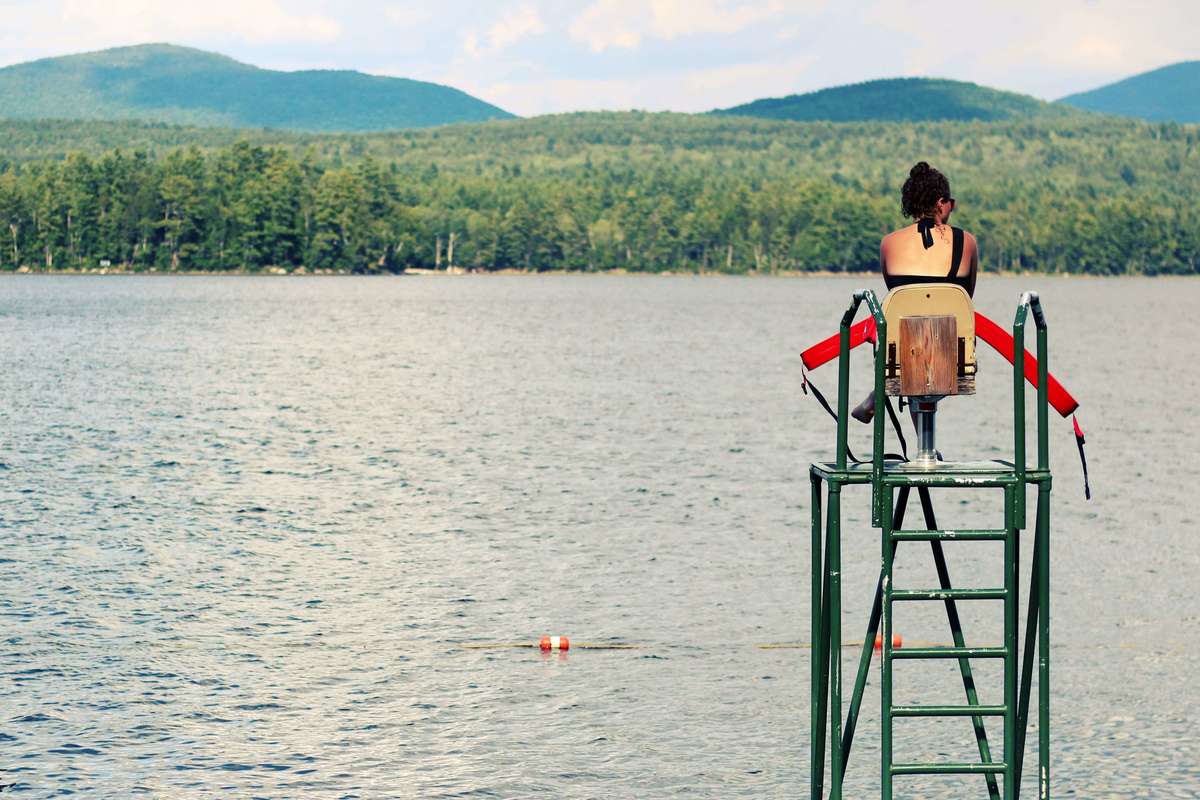 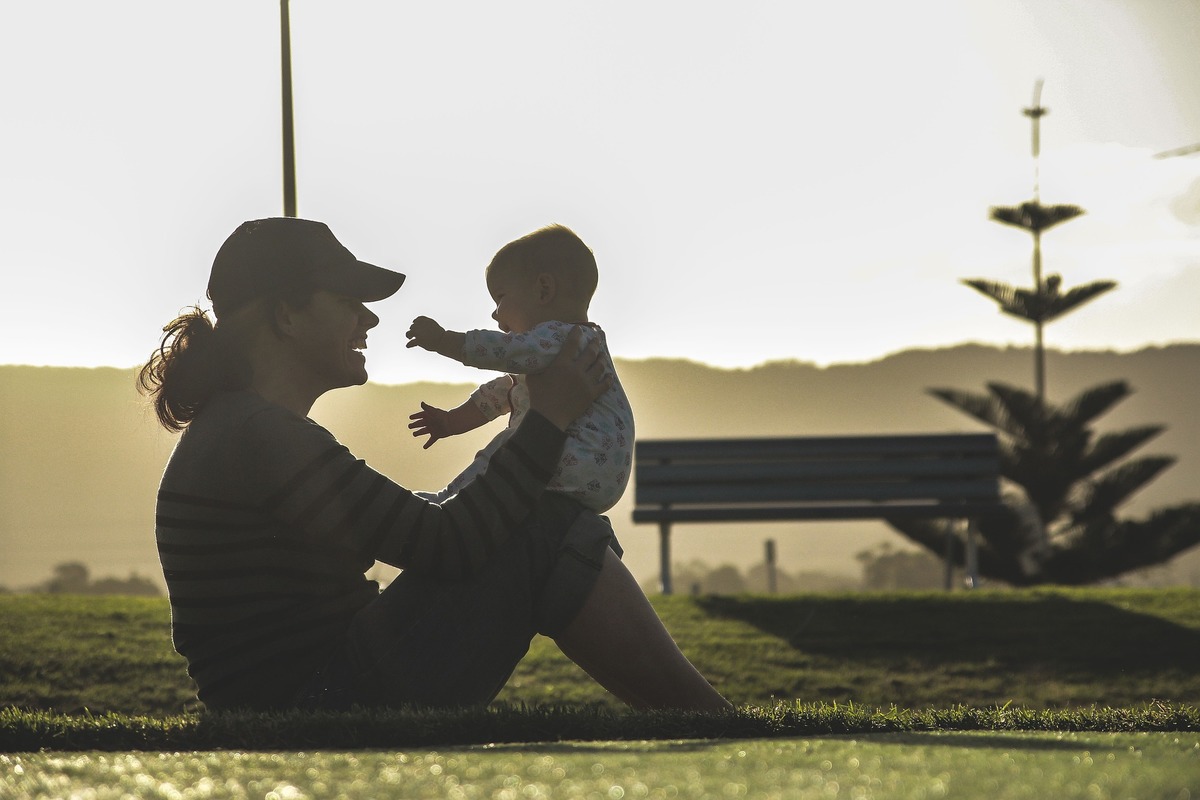