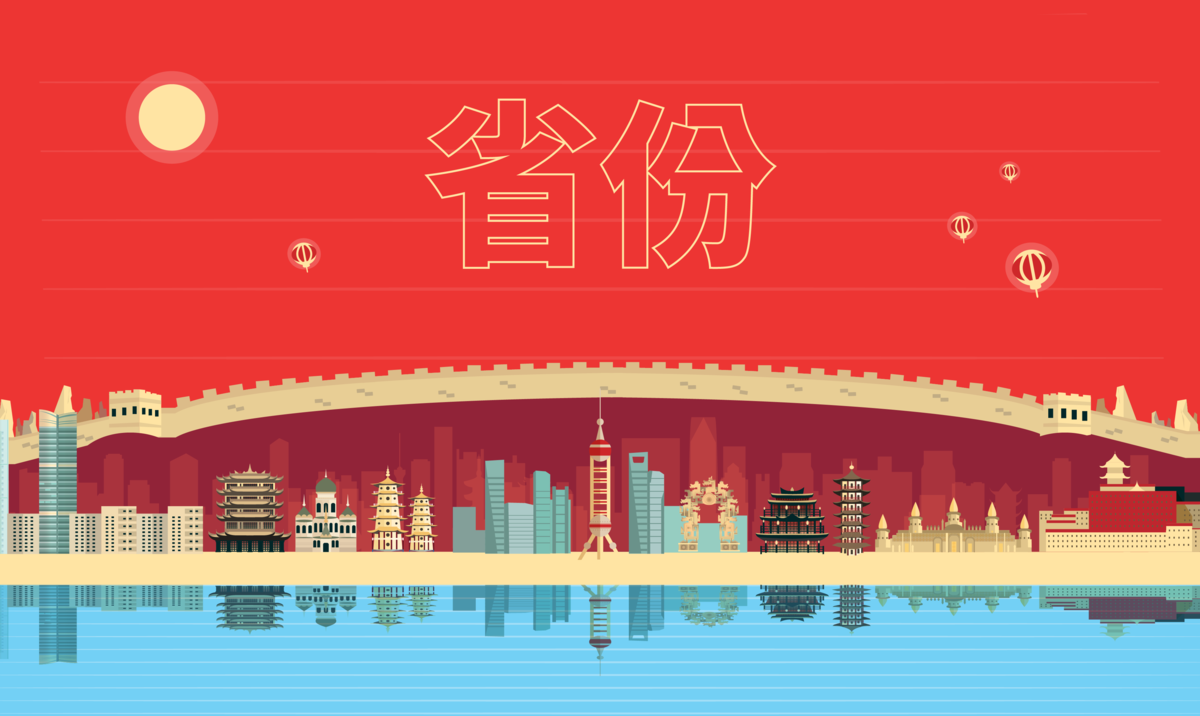 It's hard to comprehend the sheer size of China. From vast mountain ranges, deserts and canyons, through to bustling metropolitan cities, the country has it all.

China’s allure isn’t just aesthetics, either. The country is absolutely steeped in history, with its culture leaving an indelible mark all around the world. It still holds huge influence in the modern world and is on track to be the most visited country in the world by 2030.

That is in part due to the sheer size of the country. The combined number of provinces, municipalities, autonomous regions and special administrative regions is well over 30, and they all have a unique personality. From the bright lights and frenetic energy of Macau, to the incredible spectacle of ice festivals in Heilongjiang, China, quite literally, has something for every visitor.

If, like us, you want to discover more about these ancient lands, you’re not alone. Through Adventure China, loads of applicants every year fly out to begin their own adventures in the country, where working at summer camp allows them to make an incredible impact with Chinese children. From here, their exploration is boundless, with staff travelling far and wide to explore what makes this country so special.

Whatever takes your fancy, China will have it. Match your personality to a province and find a new favourite place on the planet. China has enough railroads that combined they can loop around the Earth twice and with many being bullet trains, you’ll get to wherever you want to go far quicker.

China is broken down into not only provinces, but other types of areas as well. It may sound a little confusing, but we've broken down each below:

China's provinces create areas within the country, in a similar geographical sense to countries in the UK, or States in the U.S. These then adhere to the laws and rules set out by the central government.

These regions have some level of autonomy, but as a whole they act in a similar way to a province. For those travelling around the country, it's easier to consider them as another area to tick off, similar to provinces.

These regions are considered to be administrative divisions of China, however they have complete autonomy over their legal and judicial systems. So the best way to describe this is that they're part of China and separate, both at the same time.

Municipalities are the highest level of classifications that areas can get in China and are in the direct governance of the Chinese government. They're ranked the same as provinces, which are also considered 'first tier' of administrative divisions in China.

If you’ve placed at a summer camp in China, or you want to discover more about somewhere you’ve heard about, check our navigation out below, find your chosen Chinese province and learn even more.

Things to Do in Beijing: Forbidden City, Great Wall of China, Tiananmen Square

Things to Do in Gansu Province: Mogao Caves, Crescent Lake

Things to Do in Guangdong Province: Test

Things to Do in Guangxi: Li River, Moon Hill

Things to Do in Guizhou Province: Huangguoshu Waterfall, Fanjingshan

Things to Do in Hainan Province: Wuzhizhou Island, Sanya Bay

Things to Do in Hebei Province: Jinshanling, Eastern Qing Tombs

The name translates to 'North of the River', which is referring to the Yellow River below it. Geographically, the province rings itself around the municipalities of Beijing and Tianjin. The Great Wall of China winds itself through a portion of Northern Hebei province.

Things to Do in Henan Province: Shaolin Temple, Longmen Grottoes

Things to Do in Inner Mongolia: Mausoleum of Genghis Khan, Hulan Lake

Things to Do in Jiangxi Province: Mouny Sanqing, Mount Longhu

Things to Do in Liaoning Province: Red Beach, Mukden

Things to Do in Macau: Ruin's of St Paul's, Macau Tower, Resorts & Casinos

Things to Do in Ningxia Province: Shuidonggou Site, Shahu Lake

Things to Do in Qinghai Province: Qinghai Lake, Kumbum Monastery

Things to Do in Shandong Province: Mount Lao, May Fourth Square

The name translates to “East of the Mountains”. It is the second most populous province in China. It formed an important part of ancient and modern trade routes, meaning it’s now become an economic hub.

Things to Do in Shanghai: The Bund, Yu Garden, Oriental Pearl TV Tower

Things to Do in Shanxi Province: Yungang Grottoes, Hanging Temple

Things to Do in Sichuan Province: Chengdu Research Base of Giant Panda Breeding, Leshan Giant Buddha

Things to Do in Taiwan Province: Taipei 101, Sun Moon Lake

Things to Do in Tibet: Kangchenjunga, Makalu

Things to Do in Xinjiang Province:Heavenly Lake of Tianshan, Flaming Mountains

Things to Do in Zhejiang Province: West Lake, Lingyin Temple

Ready for your own Chinese adventure?

Then read more about how you can work and travel through Adventure China: