Your Guide to Summer Camp Provinces in Canada

Canada has long been considered one of the most picturesque countries in the world and for good reason.

The famous Aurora Borealis can be seen from numerous points across the country and is a bucket list item for just about every single person in the world. The likes of Lake Louise in Banff, Alberta can be regularly be found on lists of the world’s most beautiful places, whereas the striking Canadian Rockies also plays host to many worldwide visitors. Throw in some of the world’s best ski resorts and eclectic cities and it’s very simple to see why everyone wants to visit all the provinces in Canada.

After years of building relationships with summer camps around the country, Camp Canada provides the opportunity of a lifetime to work and travel each of the provinces in Canada, meaning not only will you be making an incredible impact on the lives of children, but you’ll also have earned money to see parts of the world that few of your mates will have done.

Plus, one of the huge positives of working at a summer camp in Canada is that you don’t even need to go through the visa lottery which is the IEC. Provinces in Canada actively encourages summer camp staff to make a difference, so you only need a work permit, which the Camp Canada team will help you through.

This will help you allow you to work at hundreds of summer camps across most of the provinces in Canada. With it being one of the largest countries in the world, each province has its own distinct personality and unique history. With Camp Canada having summer camps in nearly all provinces, there’s something to suit everyone for summer 2020, so here's a complete list of Canadian provinces.

Description: From the whale migrations in the Pacific Ocean, to the endless hiking trails towering from the Rocky Mountains, British Columbia has it all when it comes to epic scenery. Defined by the Pacific Ocean and the mountainous ranges, ‘BC’ is the ultimate area for the adventurous.

Description: This is where those stunning stock photos of the Canadian Rockies are all taken and where you’ll spot an incredible range of wildlife - moose, bears, beavers, mountain goats, elk, and caribou, to name just a few. Another outdoor province, you’ll never be short of opportunities to connect with nature in Alberta.

Description: If you’re looking for incredible sunsets across endless skies, a classic country lifestyle, and the home of the famous Canadian Mounted Police, then Saskatchewan is the place for you. Steeped in history and culture, you can learn a lot about the background of the country.

Description: Another place with wide-open skies and stunning sunsets, Manitoba is also home to the best freshwater fishing spots, where the forested Canadian Shield meets the classic prairies.

Description: Home to Toronto, the cultural hub of Canada where there’s always new things around the corner, Ontario also houses the famous cottage country (the Muskokas) where the people are friendly and the lakes are endless. Ontario is one of the most populous areas of Canada and thats reflected in the fact that Camp Canada work with over 75 summer camps in the province.

Description: This is the French-speaking population of Canada (don’t worry, they also speak English) and is home to some of the most flavoursome food in the world - poutine, maple syrup, crêpes - and some epic mountain ranges less travelled by tourists. If you want to match flavour with scenery and culture, then Quebec is for you.

Number of Summer Camps: Up to 5

Description: The east-coasters are, in my Canadian opinion, the nicest Canadians out there. It is also the place where you’ll find incredibly fresh seafood and the stunning Cabot Trail seaside highway, which is one of our top 5 scenic Canadian Road trips.

Other Provinces in Canada (and the 3 Canadian Territories)

There are also a few other absolutely stunning provinces in Canada, where at the moment, we don't currently have summer camps through Camp Canada (although watch this space, they're coming soon!).

There are also 3 further territories, which are also known for their stunning beauty. Below is the remaining list of Canadian provinces and Canadian territories, so have a read to see if any of these sound like a bit of you.

Wherever you get placed, you’re in for an unforgettable summer. With hundreds of summer camps across the country, you have an unrivalled opportunity to make a difference and become an explorer of the unknown in your own right.

Interviews are now taking place, so if you're hoping to secure your summer in Canada, now is the time to begin! 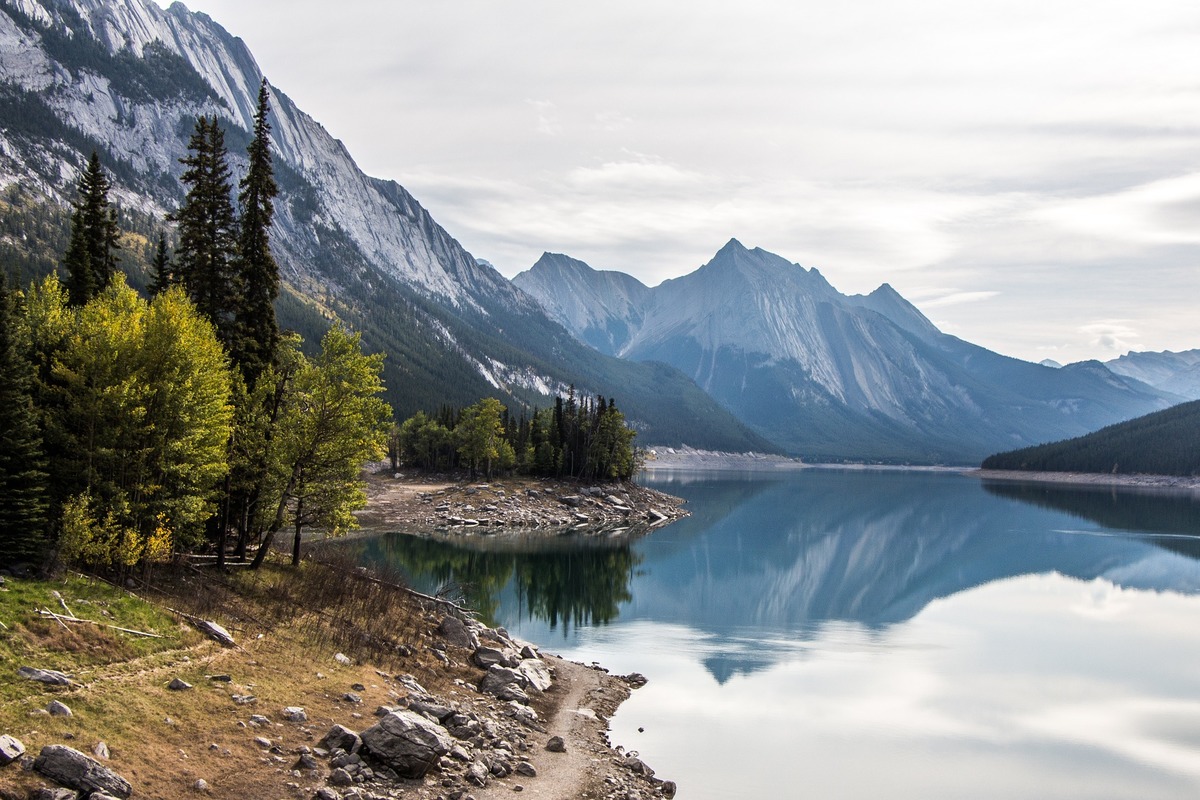