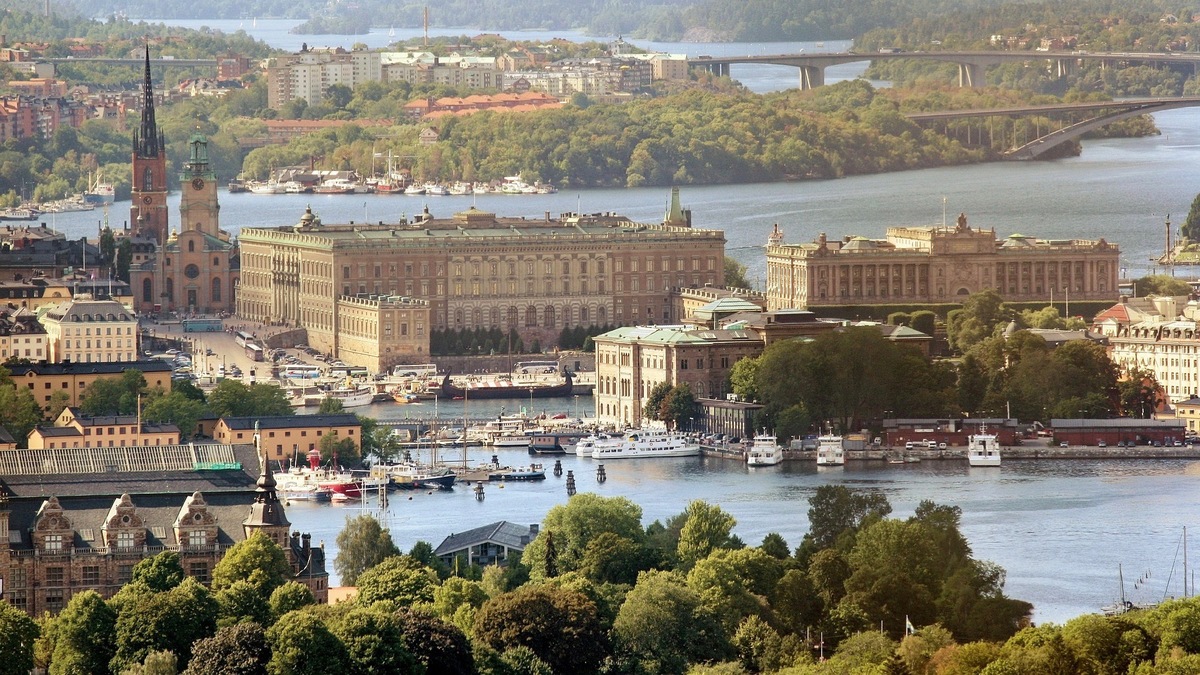 So you’re broadening your horizons and heading away. Congrats! That’s great. But being a sustainable tourist, you’re worried about the impact your fun trip is going to have on the planet. You’re not alone.

You can use the likes of Ecosia, a search engine to do all of your holiday-related shopping, and they will plant trees, thereby counteracting the impacts of your travel. We’ve also put together another article, “how to be an environmentally aware traveller’, where we discuss other methods that you can implement at home or abroad.

One great way to offset the environmental impact of your trip is to go somewhere green - either literally or metaphorically. There are plenty of cities all around the world which are taking steps towards reducing their own impacts, and your visit will support that city. Besides, cities which are healthy are more fun to visit in the first place!

It probably isn’t a surprise that Amsterdam tops the list for the sustainable tourist.

The city is famous for the bikes which line its streets, meaning fewer cars filling the area. For a tourist, that means lots of benefits. You can bike around the city, which is healthier and means you get to see all the views in between your destination rather than just roads and traffic. There’s also less air pollution, meaning it’s a cleaner and more comfortable place to be for your whole visit. Amsterdam is also a very green city with lots of parks, as are most of these cities, creating beautiful spaces you can explore during your trip.

Stockholm is a beautiful city surrounded by nature.

It, therefore, makes perfect sense that it’s one of the cities doing the most to maintain those gorgeous surroundings. The city has brilliant public transport, making it easier and more enjoyable to travel around while there as well as being an environmentally friendly option. Sweden as a whole is renowned for its recycling programmes, which means both that Stockholm is sustainable and that the streets are clean and free of litter, something you’ll appreciate during your trip.

This city is right in the middle of miles of natural parks, beautiful reserves surrounding the whole area.

This destination would be great for someone who wants to get out and visit the gorgeous nature this city is helping to protect! San Francisco is one of America’s leading cities for green transport, with half of the population using public transport, bikes or foot on their daily commute. As well as this, the city is leading the way for recycling, keeping 80% of its waste out of landfills, a figure which is still on the rise. All of these make it a great option if you’re travelling to America for, say, summer camp and want to support sustainability efforts whilst there.

Berlin, while being right in the heart of mainland Europe, is one of the greenest cities on the continent.

It reportedly has more parks than any other city on the continent, meaning the area is full of nature you can explore on your trip. They have also been investing in electric vehicles, which will result in less air pollution - something everyone would like for their trips away! Something else to consider from Berlin is that you have access to countless other cities in Germany and mainland Europe by train, with good public access links between neighbouring countries in a way that won’t be massively detrimental for the planet.

Finally, Cape Town is an amazing option for the environmentally conscious, sustainable tourist.

The city has been converted to create plenty of bicycle lanes, allowing for safe and easy travel in a sustainable and enjoyable way. As a part of this, the city is also promoting a programme called MyCiTi, allowing passengers to take bikes onto buses free of charge, further encouraging citizens and visitors to limit their carbon footprints and reduce air pollution. Along the same lines, the city is partially powered by South Africa’s first commercial wind farm for clean energy, and many residents have started using solar panels as part of their own efforts to aid the environment.

Shenzhen in China has undergone a radical transformation in its search to become an eco-friendly city.

No more than a decade ago, it was considered one of China’s worst for pollution and the local’s health was affected as a result. Within the last ten years, it has cut it’s pollution by half, with numerous eco-schemes also being implemented. A fully electric bus fleet has already come into play (with taxi’s making the switch by 2020), with the city shifting to a zero pollution transport system (which is impressive, considering it will soon have the world’s largest metro system) and also having nearly 80% of their new buildings green certified.

It’s gone from being a heavy Chinese polluter to leading the way over other progressive Chinese cities. It might not be for long though, with China looking at creating the world’s greenest city, as you can read here.

Other destinations for the sustainable tourist

So there you have it, so many amazing options for environmentally friendly destinations for the sustainable tourist! And this is only the start - wherever you want to go, have a look into what that country is doing for the environment and whether there are any public schemes you can support. For that matter, look into cities near your home, and whether there’s more you could be doing to proactively work towards a healthier, happier planet.

So wherever you go, consider the environment, be a sustainable tourist and have a meaningful trip! 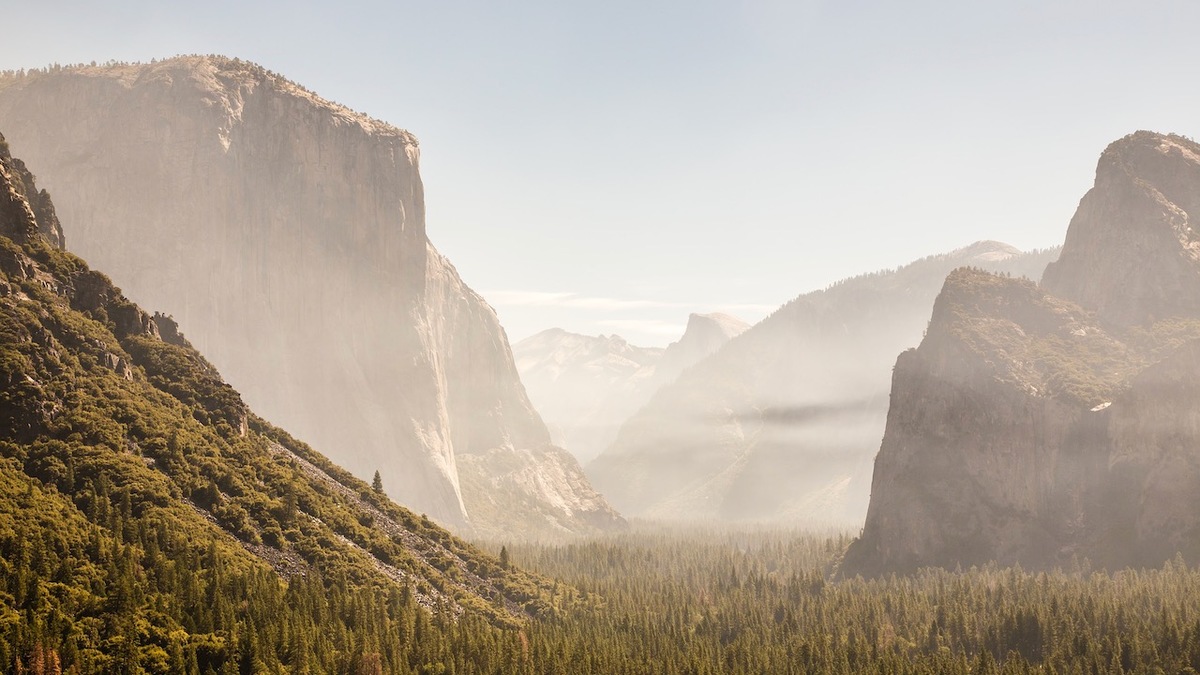 Your Guide to Being an Environmentally Aware Traveller
Meg Mitchell 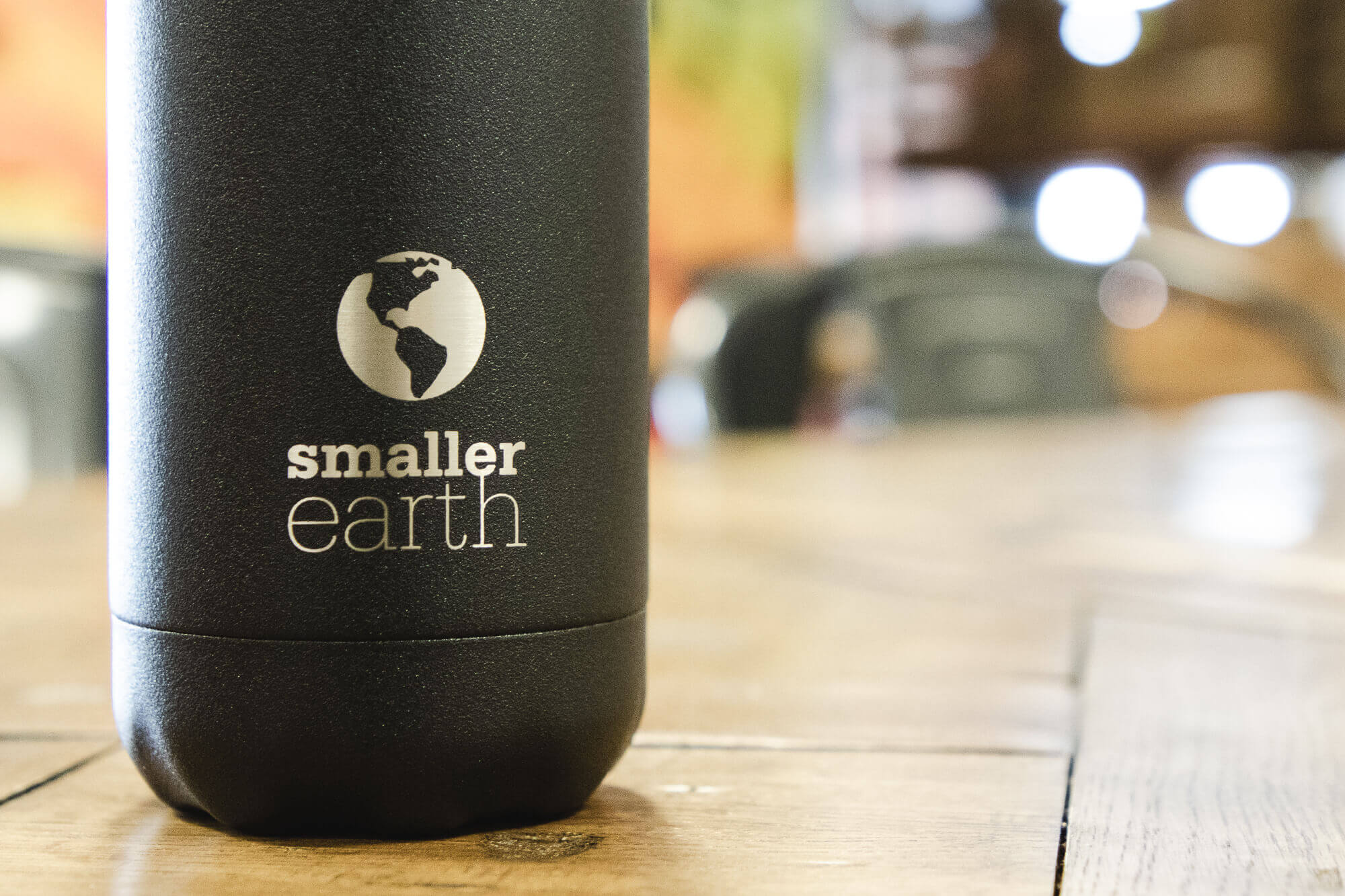