Welcome to Aotearoa - the 'Land of the Long White Cloud'. 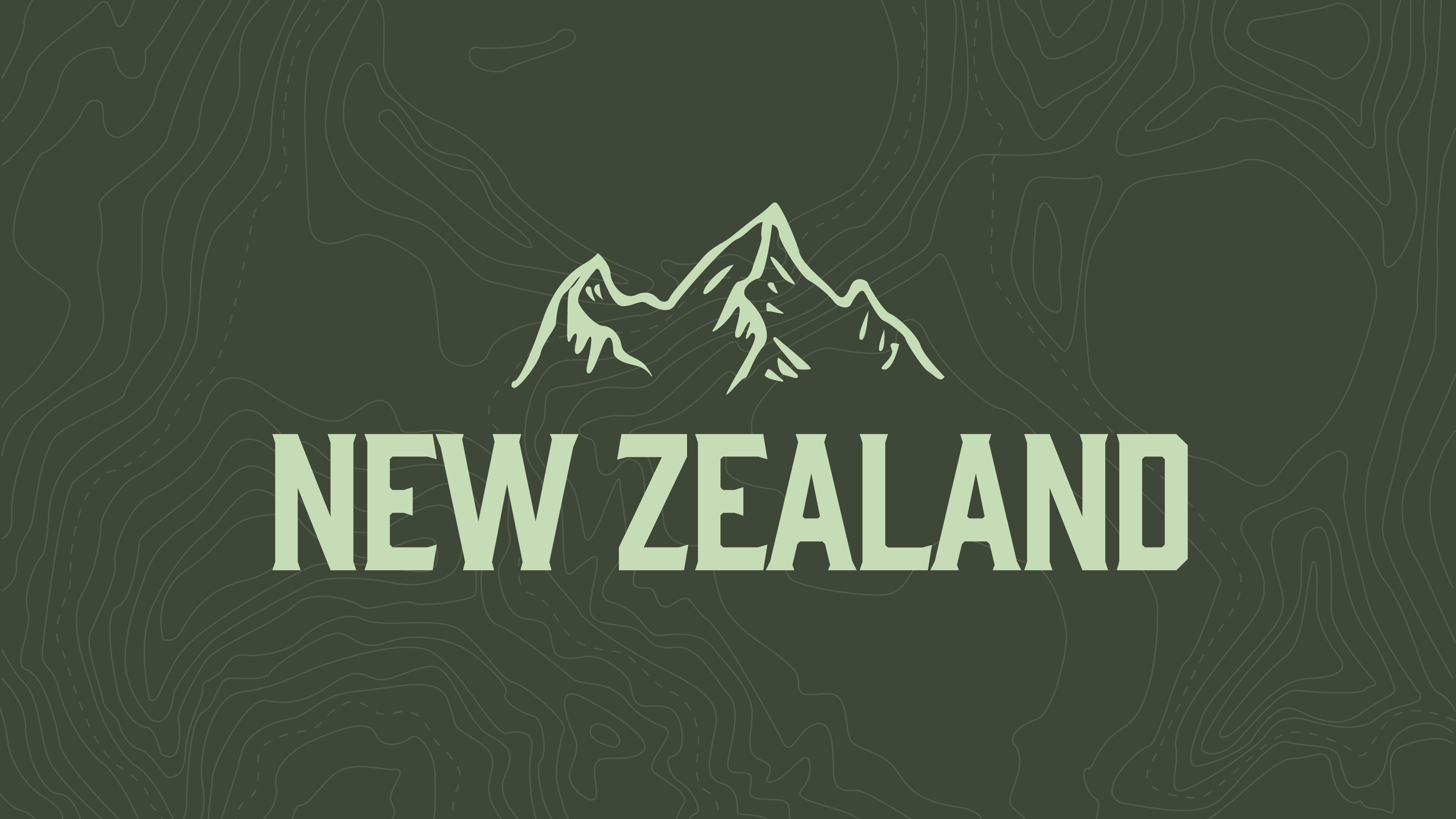 What to Expect on a

Sometimes referred to as "Middle Earth", there's nothing middling about a working holiday in New Zealand. It commands the top spot on many a bucket list, and for good reason.

The natural beauty of New Zealand's rugged backdrop attracts working holiday travellers from all over the world. The islands pulse with a sense of unexplored potential. It's home to several spots which command top places on the ‘world’s most beautiful’ lists. Milford Sound, Lake Wanaka, Roy’s Peak, Lake Taupo, Tongariro National Park and Cape Reinga are just a few of hundreds of must see places.

Whether you want to see the rolling hills of North Island, or the rugged mountain ranges of the South Island, New Zealand will provide a once in a lifetime trip through stunning scenery.

Whether you’re a student who’s just graduated, a professional looking for a career break, or just an adrenaline junkie, there’s no better time to work abroad in New Zealand.

In New Zealand, you'll discover a way of life that is deeply influenced and enriched by it's history. You'll learn about the indigenous Maori population, and see firsthand why New Zealand is one of the world's leading countries in how their population work and integrate with their indigenous populations. Everyone is welcome, which is a huge attracting feature for people looking for jobs abroad in New Zealand.

Ski, surf, or sand, the ‘Land of the Long White Cloud’ has it all. 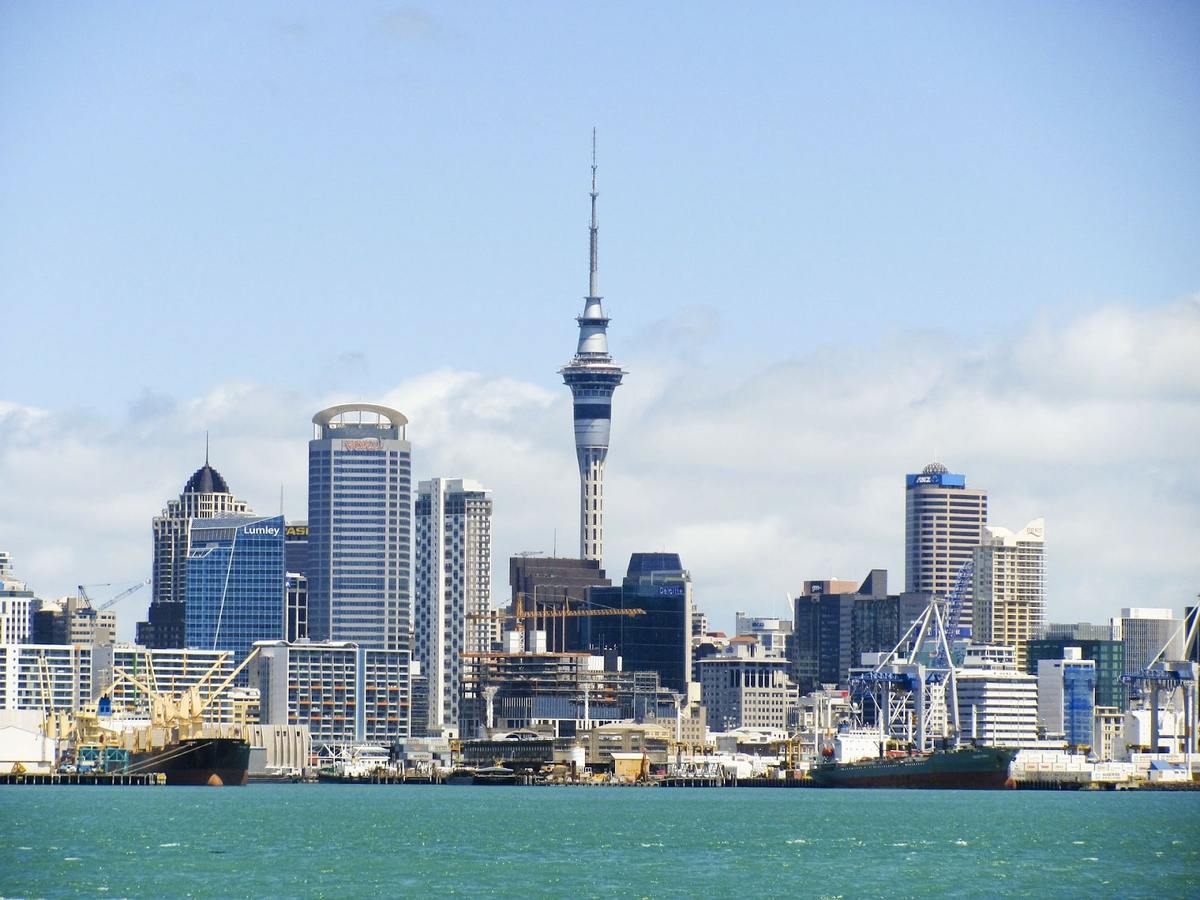 How to Spend 48 Hours In Auckland
Mike Haycock

If you want to visit a country that's as rich in culture as it is in natural beauty, New Zealand is the place for you. Kiwis are intensely proud of their heritage, which is often reflected in media, art, and literature. The Maori, New Zealand's indigenous population, are a huge part of any cultural exchange experience in New Zealand.

New Zealand's culture is highly visible, and deeply woven into the fabric of the entire country. Maori culture has heavily influenced and shaped New Zealand, and continues to do so today. The Maori language, Te Reo, is still commonly spoken across the country. Maori traditions are such an important part of the culture that the Prime Minister, Jacinda Ardern, has said publicly that her daughter will grow up speaking it. You'll hear Te Reo everywhere in New Zealand, and you will see Maori alongside English on street signs and in town names.

You’ll find expressions of New Zealand’s culture in every region, from the rolling green hills and expansive beaches of the North Island, to the mountainous terrain of the South Island. Specially protected sites of cultural importance are littered throughout the islands, and there's no country on earth that is equal to New Zealand's respect for, and integration with, it's indigenous people.

All around New Zealand, there are opportunities to respectfully learn, observe, and participate in the culture. The Waitangi Treaty Grounds is New Zealand’s most significant historical site, marking the official transition of rights to the Maori and New Zealand people from the British Crown. Rotorua, a city on the North Island, is a hotbed of traditional Maori culture. Visitors can explore museums, eat a Hangi feast, and observe the Haka, a traditional Maori dance.

10 Reasons Why You Should Travel The World

If you’re starting to ask the question 'why travel?", here are the top 10 reasons to travel and why you should throw caution to the wind to see the world.

Working a ski season in New Zealand is an adventure unlike anything else on the planet. From ice capped glaciers and rugged mountains, to unexplored scenery and waterfalls, New Zealand is an explorer's paradise.

If you're thinking about heading Down Under, here are some useful things to know about a New Zealand ski season.

Find out more about winter work in New Zealand

Live the dream with a summer in New Zealand. Expansive beaches, unlimited adventure, and incredible sunsets are just a few of the reasons why New Zealand is one of the most instagrammed countries in the world.

If you're interested in heading ‘Down Under’, here's some useful things to know about working a New Zealand summer season.

Find out more about summer work in New Zealand
Cookies